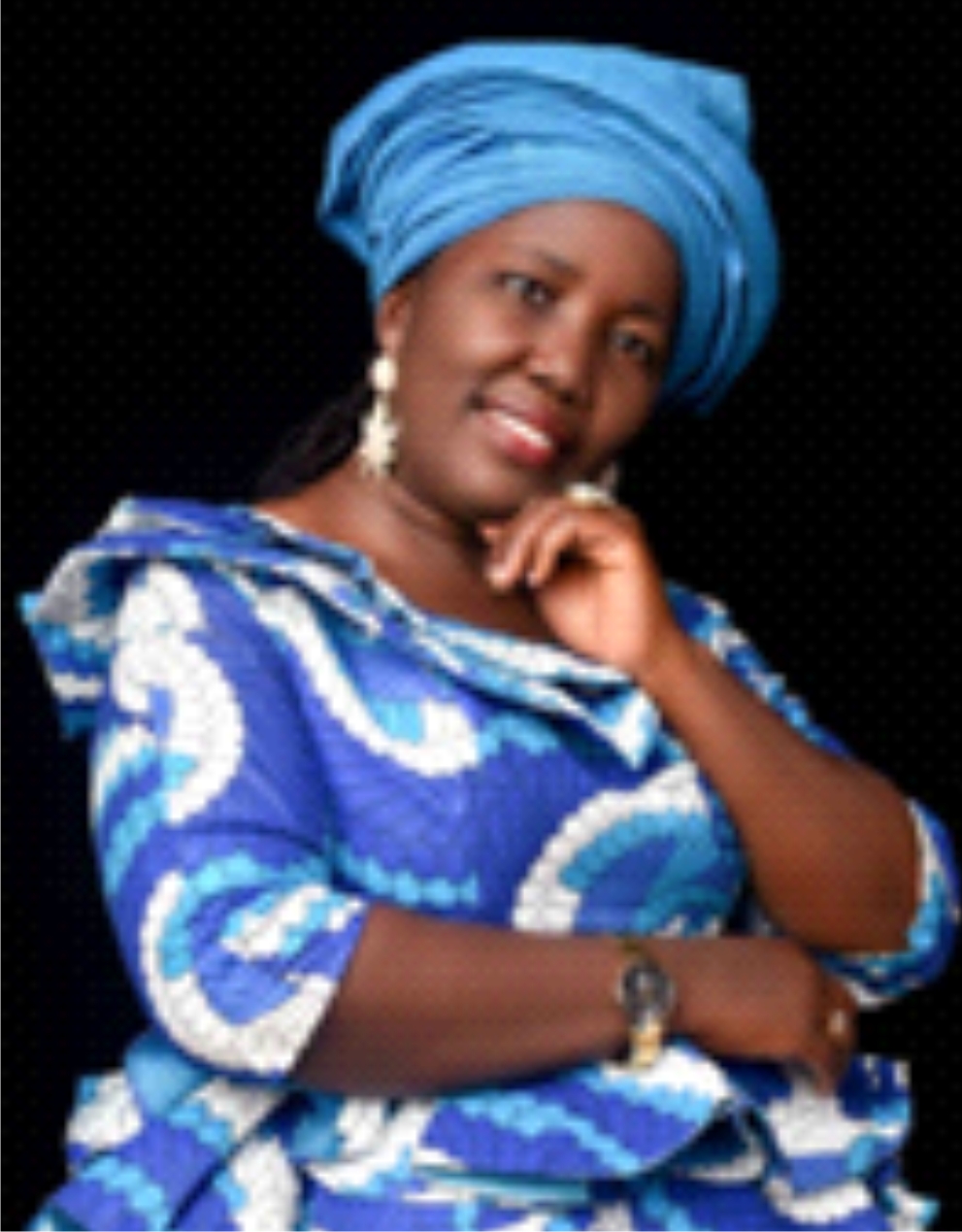 An upcoming musician, Abimbola Adeleye, popularly known as “Graceful B” is a songwriter and a gospel singer.
She revealed in an interview with Friday Extravaganza that she started singing at an early age, and will ever be grateful to God . Excerpts.

When did you start singing?
l started singing at age five . I was a member of the children church choir at St Thomas’ Anglican Church, Isinkan, Akure at that time.
My parents were devoted Christians and the fear of God was impacted in me early in life. I joined primary school assembly choir team even at a tender age. When I was in the secondary school, I also joined the school choir till I gained admission into higher institution and then I moved to adult choir.
I remembered during my youth service year, I was Zonal Music Director, Nigerian Christian Corpers Fellowship, Ugep , Cross Rivers State.
How do you get your inspiration?
In 2011, I realised that I was receiving inspiration to write songs and without wasting time I began to write down the songs as they were coming to me .Not only that , I recorded some of the songs on my phone when I did not have writing materials around me.
It got to a point that I had so much songs written and recorded, but funny enough, I didn’t know what to do with them. I discussed the matter with a friend of mine who encouraged me to get a producer to help me out.
The friend thereafter linked me with a producer and I played some of the recorded songs I had on my phone for him to listen to. He was like, this is it!
“They are nice songs, he said. He requested me to send some of the songs to his phone to pick one or two for recording. He commended the songs and said they were good enough .I sent 20 songs on the spot to him and he complained that they were too many.
The producer was able to select six tracks to produce an album in 2017, titled “Mo m’ope wa.”
Do you have the intention of returning to the studio soon?
I am already working on another track ‘F’aye Mi Da’ra’ It will be released soon, ‘F’aye Mi Da’ra’ dropped in my heart at a point when I was going through some unpleasant situations.
Things were upside down, everything seemed bleak, however, I held on to the word of God for strength and He did not fail me. Just like I said earlier on, the song will be released soon and I trust God that the video production will follow suit.
Do you have social handles where your songs can be accessed?
Yes, three of my songs are on YouTube and Facebook. If you search for GracefulB on YouTube, you will find three of my tracks, Arabaribiti, Kosoun tiko lese and Mo dupe videos. I trust God for more releases in the days ahead.
What are your challenges in producing your songs?
Well, I do not have challenges in going into the studio as well as working with my team. However, finance has always been a challenge; getting sponsorship for recordings has remained a herculean task because it cost so much to record in studio.
More so, promoting my brand via social media is also a big task. However, l am taking it one step at a time.

Experts call for summit on decadence in schools