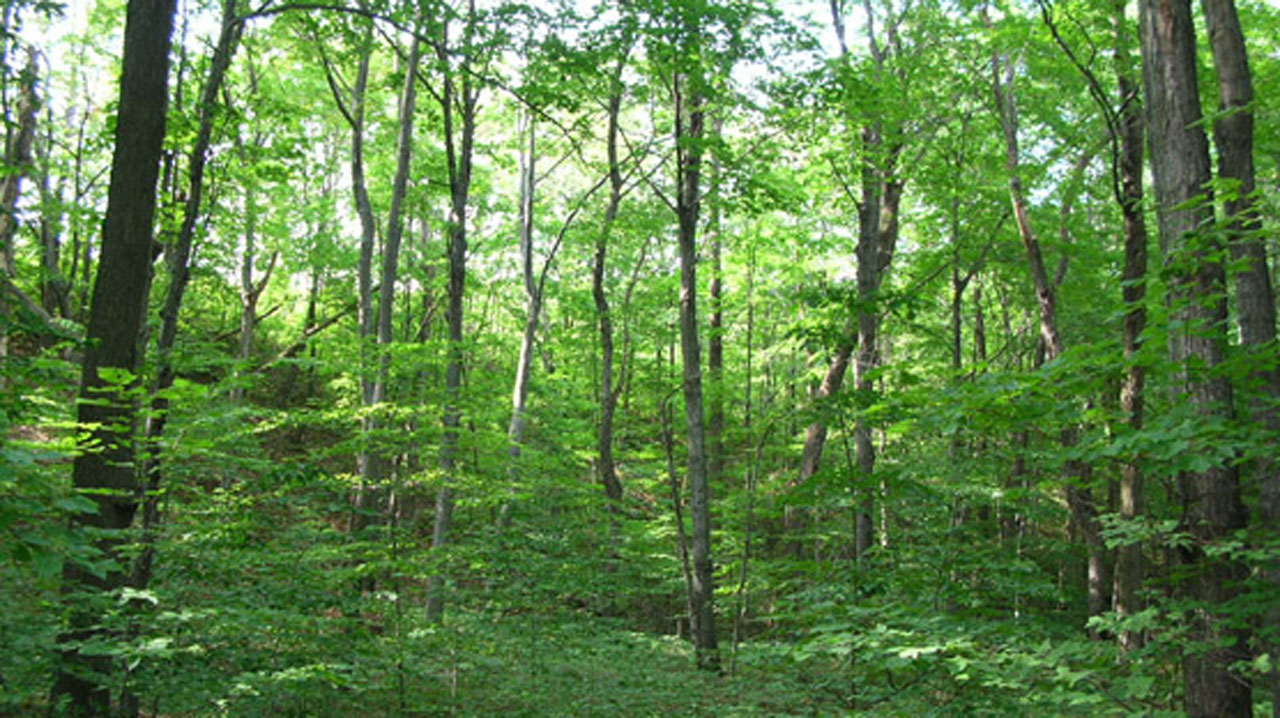 In  a bid to prevent deforestation of Ose Park and Obada reserve in Akure, the National Reducing Emission From Deforestation and Forest Degradation (REDD+)  of the Federal Ministry of Environment, in collaboration with Climate Sustainable Development Network (CSDevNet) has  organised a two- day capacity building on  alternative livelihood for the forest dependent communities.

Declaring the programme open, in Akure, Ondo State Commissioner for Natural Resources, Mr Tayo Oluwatuyi said Ose Park and Obada forest in Akure, have been designated as REDD+ pilot site hence any form of logging activities have been banned in the two sites to pave way for conservation and sustenance.

Represented by the Permanent Secretary of the ministry, Mr  Ajibola Ogidan, Oluwatuyi  said  that the state subscribed to REDD+ project to protect its forest and align with both the national and international body.

He  said the state has entered into partnership with Weewood and West African Plantation Limited to plant about 30,000 hectares of gmelina, teak and some other indigenous species.

According to him, the project has commenced  with the employment N1,000 youths while planting is in progress.

The State Coordinator of REDD+, Mr David Adesina, said the essence of the capacity building was to give the forest communities alternative livelihood to prevent them from going to the forest for sustenance.

According to him, forty-four community people will participate in the capacity building, twenty-two from each forest community, adding that six officials of the ministry will also participate to make fifty participants.

He disclosed that two people from the two sites have been nominated by the community people to go to Abuja for further training.

Speaking in an interview with The Hope, the National Coordinator of REDD+, Dr Moses Ama, said Ondo state was selected because of its passion to protect its forest adding that the political will and support to forestry sub-sector is commendable.

Dr Ama, who was represented by Mr Tijani Ahmad, said conserving the forest is conserving a lot of things from animals, to humans, water shed,  saying  that forest gives life and freshness to the environment.

The Project Manager of CSDevNet, the national platform for PanAfrican Climate Justice Alliance (PACJA), Mr Pius Oko the global project was meant to tackle the issue of reducing emission from deforestation and forest degradation in a sustainable manner.

Also speaking, the Advocacy and Stakeholder Engagement Officer of CSDevNet, Mr Monday Abu said the project is World bank funnded with interest to see how to reduce emission from forest degradation.