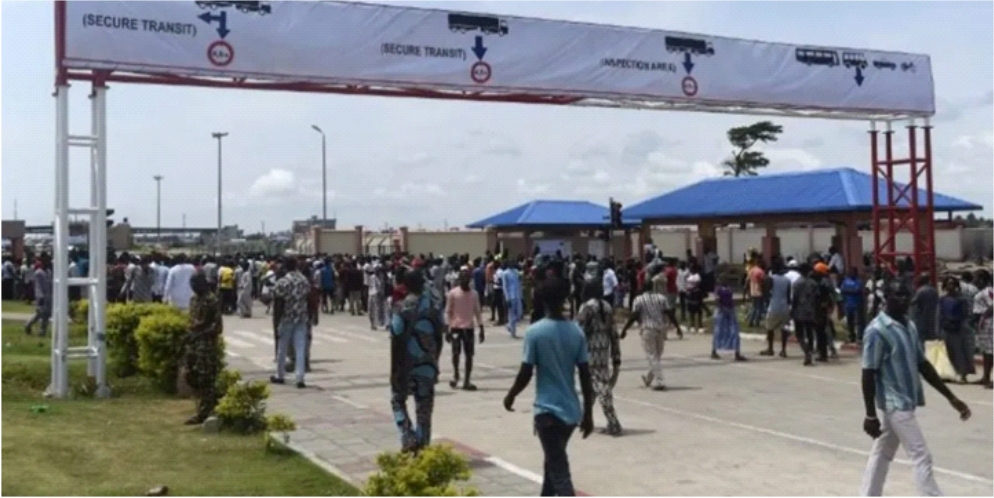 The federal government’s reopening of more land borders would enable manufacturers to boost their cross-border transactions with access to larger markets, increase their profit and ease raw material sourcing, stakeholders have said.

It would be recalled, that in August 2019, the federal government, as part of its protectionist policy, decided to close the land borders to all movement of goods to end smuggling and ensure total control over what comes into the country.

According to economic experts, the border closure policy triggered inflationary pressure, caused unplanned losses for manufacturers, especially those exporting their products to neighboring countries by road, and paralysed commercial activities in larger communities.

An economist, Dr. Timothy Awe told The Hope that the borders should not have been closed in the first place, if they were properly secured from the activities of smugglers.

According to him, “The country has very large and porous borders, which offer opportunities when properly utilised.”

He said because of the closure, manufacturers were unable to get their raw materials or export their finished products to West and Central Africa by land.

He said: “The reopening gives room for manufacturers to explore other markets, expand their businesses and even diversify their portfolio.

A manufacturer, Anthony Ajulo, said that during the period when borders were shut, moving goods from Nigeria to neighbouring countries was extremely difficult, adding that transit countries capitalised on that to exploit exporters.

“We tried to move some products to Ghana and we saw hell before it got to its destination; we also paid heavy tariffs to transit countries where the goods were subjected to constant checks.”

Following the border closure, MAN reported that many local manufacturers exporting products across the border spent eight weeks as against eight days before the closure because they had to take their goods through a longer route with great cost implications.

Ajulo expressed hope that following the reopening of the borders, retaliatory and unfriendly policies of neighboring countries would be discontinued and export activities into other African countries would improve.

Data from the National Bureau of Statistics (NBS) revealed that in the fourth quarter of 2020, Nigeria earned N551 billion from exports to other African countries, down from N949.4 billion in the same period of 2019.

Following the partial reopening of four land borders in December 2020, exports to other African countries hit N773 billion in the same period of 2021.