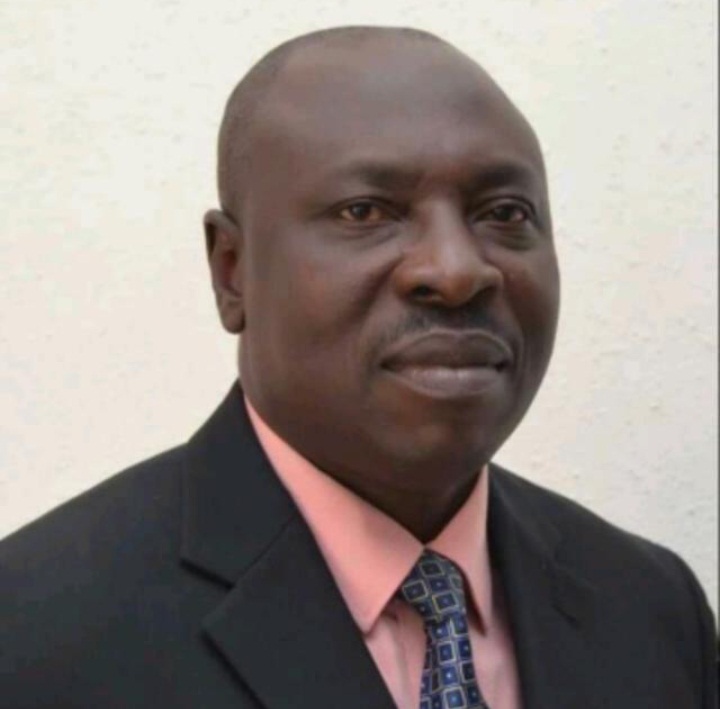 As the bye-election into vacant seat of Akure North/South Federal Constituency is less than two weeks away, the Peoples Democratic Party (PDP), in Ondo State will kick start its campaign today.

The official campaign of the party will commence today after the security agencies in the state has given the go ahead to the party on its campaign for its flagbearer, Mr. Olumuyiwa Adu.

The State Publicity Secretary of the party, Mr. kennedy Peretei disclosed this in an interview with The Hope yesterday.

“On the campaign, we have written to the police and the Department of State Services to see to the campaign itinery of our party to avoid any clash with other political parties,” he said

He said all is set for the campaign to commence.