Repairer,  docked over  rape of 11-yr-old 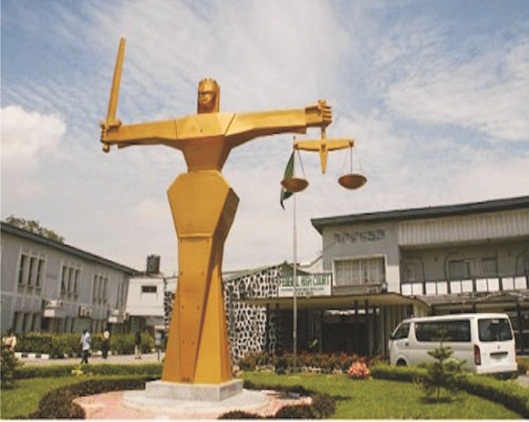 Oga was alleged of  committing the offence on February 26,2019 at Eleyewo Community  Akure.

The prosecution said, the offence contravened  section 32(1) and punishable under section 32(2)of the Ondo State Child Rights Law 2007.

The prosecutor, representing NSCDC, Mr Fatogun Joshua, sought  the discretion  of the court to the matter, which he said is not within the court jurisdiction

The lawyer representing the defendant, Mrs R.S Omosule,  who did not oppose the application made by the prosecutor, informed the court that both the complainant and the family of the defendant had  made  move to settle the matter out of  court.

The presiding Magistrate, Mrs, R.A Olomilua, transferred the case to the Family High Court and ordered the remand of the  defendant in Olokuta prison custody pending the re-arraignment before the appropriate court.