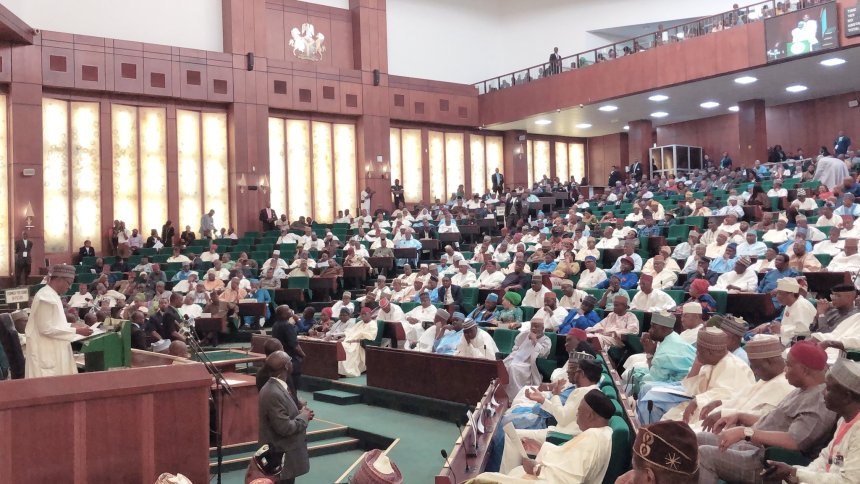 The House of Representatives yesterday passed the bill raising the national minimum wage to N30,000

The lower legislative chamber passed the bill after considering the report of its ad hoc committee during plenary on Tuesday.

The passage comes about a week after President Muhammadu Buhari sent the wage bill for consideration, following its approval by the national council of state.

The council had approved the sum of N27,000 while the federal government said it would increase it to N30,000 for its workers.

But while considering the bill, the lawmakers resolved to leave the national minimum wage “as recommended by the tripartite committee”.

The committee had approved N30,000 for both federal and state workers.

They also resolved that the bill would be effective the day it is assented to by the president.