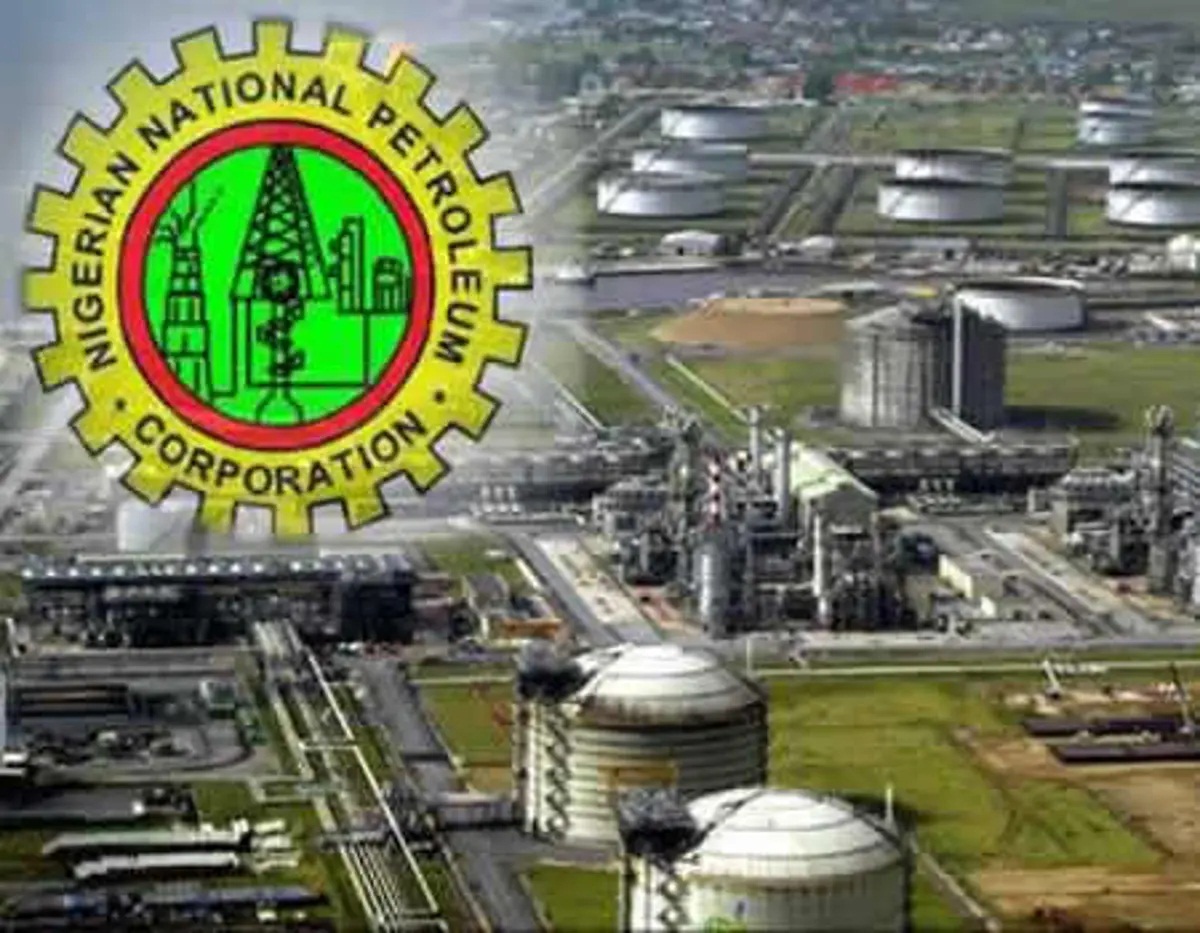 The Independent Marketers Branch of NUPENG (IMB) has called on the State Government to help the union and the state at large to bring back Ore Depot .
The National Assistant Secretary of IMB/ NUPENG, Comrade Cyril Afamafune made this call while presenting the request of the Union to All Progressives Congress (APC) leaders in Odigbo local government who paid the association a visit at NUPENG office in Ore.
Afamafune, who also requested for Ore Modular refinery, welcomed all the representatives of the State Governor, Arakunrin Oluwarotimi Akeredolu led by Chief Olusola Oke(SAN) and others.
Earlier, on behalf of the APC leaders, Mr Olusola Oke, while thanking the association, said the governor has done well for Ore and Odigbo local government area.
According to him, “it is a fact that government can not do all for the masses, “nevertheless he constructed Ore Fly over bridge, he paid seven months salary owed by Mimiko’s regime to civil servants, establishment of Ondo Linyi Industrial Hub, et cetera”. In view of this he should be allowed to rule for second term because he had gotten the experience needed to govern the state, he said.
He added that Ondo state will be better in his second term adding that the sea port will come on board as soon as possible.
He urged them not to be in opposition again as opposition does not pay. We are benefiting now because we are not in opposition.
Oke, therefore, advised the union to shine their eyes and discard any candidate and his party that is coming to mortgage Ondo state. He said Some government came some years ago and destroyed the good legacies of Agagu.
“I supported Governor Aketi because he followed the footpath of Governor Olusegun Agagu in terms of good governance. The entire south senatorial district should commend Aketi for renaming OSUSTECH after Late Governor Olusegun Agagu, with this, his name would forever linger in our memories.
He admonished them to vote massively for Aketi come October 10, 2020 election.
Also speaking at the meeting, Member of the house of representative representing, Ile-oluji/Odigbo Federal constituency, Mr. Mayowa Akinfolarin enumerated various moves that has been made in the past and therefore suggested that the union leaders should meet with him so that they can strategies the way forward toward the coming back of the Ore Depot.
The attendees were drawn from, Independent Marketers Branch of NUPENG (IMB), Petroleum Tankers Drivers of NUPENG (PTD), Oil Gas Suppliers of NUPENG ( OGS), Surface Tank Kerosene Peddler of NUPENG ( SUTAKEB), Petrol Station Workers of NUPENG (PSW) and Engine Oil Lubricants Dealers of NUPENG (ELD).