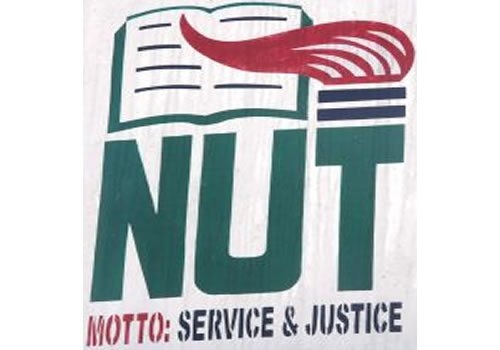 Chairman of Nigeria Union of Teachers, NUT, Ondo State chapter, Comrade Victor Amoko has said that the union is working hard to ensure that the new retirement age and elongation of service years law is gazetted.
President Muhammadu Buhari had sometimes last year raised teachers retirement age from 60 years to 65 years and the service years from 35 years to 40 years which was later signed to law by the National Assembly.
But speaking with The Hope during an interview, Amoko said work is ongoing to ensure that the law is gazetted so that teachers all over the country will be captured.
“As it is now only federal teachers are captured under the law. We are working hard to ensure the law is gazetted so that teachers all over the country can be captured and the state will not need to domesticate it.
“For example, professors in federal university and the one in the state have the same 70 years retirement age.
Also judges of the magistrate, customary or any court have the same retirement age. That is what we are pursuing.
“Another thing is that the moment it is gazetted, another president will not come tomorrow and say it is Buhari’s agenda and cancel it.
“So the union, the government and the National Assembly are working together to ensure a fruitful outcome and we are working towards this year’s World’s Teachers day”, he said.
On the rumour making the round that some stringent conditions are attached to the law, Amoko advised his members not to rely on it adding that they can only know the conditions when the paper finally comes out.
He added that some things might still be removed and some might still be added to it and called on teachers and all that will benefit from it to continue to pray for success for the union.