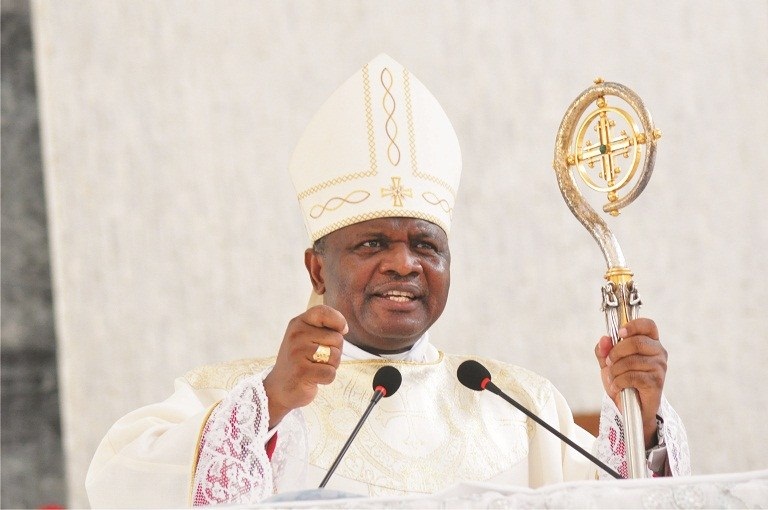 Most Reverend Jude Ayodeji Arogundade is the Bishop of Ondo Diocese of the Catholic Church which is one of the agitators for the reversal of ownership of Missionary schools back to their original owners.
In this interview with Sunmola Olowookere, he bared his mind on how stakeholders; the church, the government and parents could collectively improve educational standards of the missionary schools.
Excerpts: