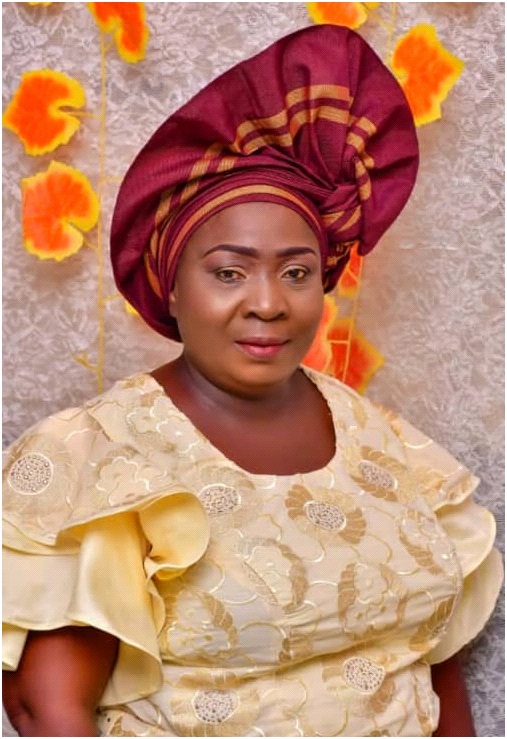 Nigerian traditional wedding compere, Mrs. Mubo Osamaye has advised against the practice of returning bride price to the family of the groom during customary marriage.
Osamaye told Friday Extravaganza in an interview that such an act only invalidates the marriage.
She stated that in compliance with the Marriage Act, the groom’s family is expected to pay a bride price to the family of the bride before sealing the marriage.
Such payment could be money, gifts or both.
The practice of returning bride price by the bride’s family on the grounds that their daughter is not for sale is however common in the western part of the country.
According to her, customary marriage is provided for in the Marriage Act in Nigeria.
“The cogent procedure or process for establishing a customary marriage is the payment of bride price. So, when bride price is returned, it invalidates that event.
“The bride price is important and is covered in the law. It is also scriptural.
She advised those who do such to desist from it particularly the Yorubas.
“This is because it invalidates the process of customary marriage,” she warned.
According to her customary marriage, which is also known as traditional marriage, is a ceremony conducted in accordance with the customs of the families of the bride and groom.