Rise in prices of goods take toll on Akoko residents 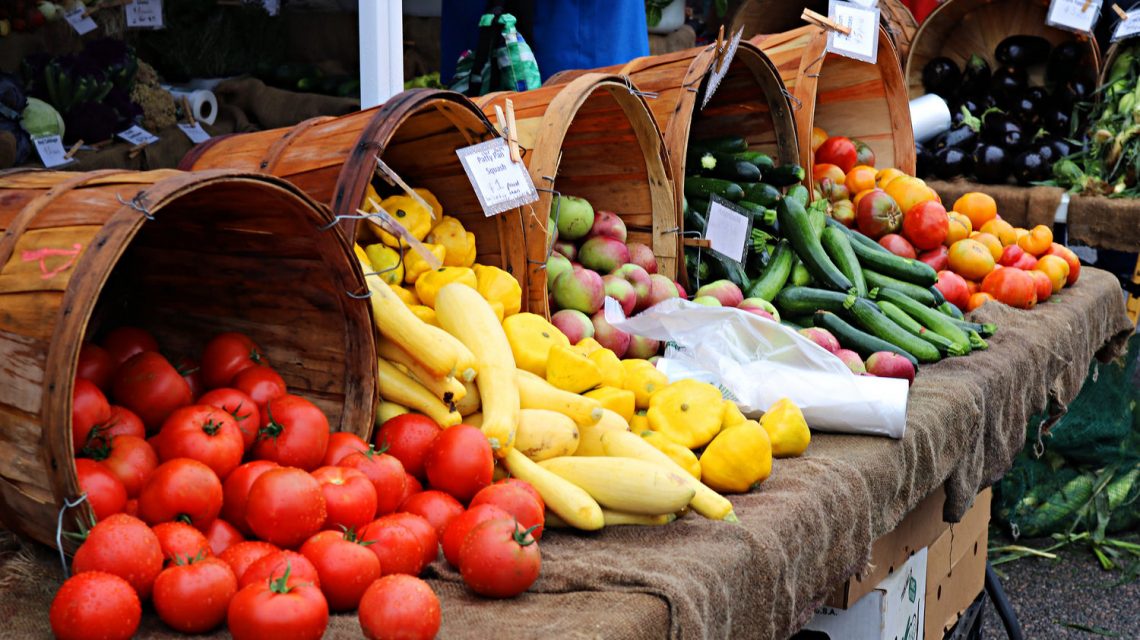 The skyrocketing prices of cooking gas, kerosene, charcoal, even, firewood, in Akoko area of Ondo State have worsened the economic conditions of many residents, subjecting them to poverty and untold hardships, The Hope investigations have revealed.

According to our findings, those who are worst hit by the situation are the women folks who are responsible for cooking food for the family.

Recent market survey on these items by our correspondent indicated that the prices of these items  increased in August as compared with the previous  months.

The survey  in Isua, Oka, Ipe, Ikare and Afin, Ogbagi, communities across the four local governments that made up Akoko, showed an increase in the region of 80 % to 100% which has resulted  in    rise in in inflation .

According to the survey, kerosene, the cheapest commodity for cooking is now N900 per litre  in major towns in the area while it is being sold for N1000 in rural communities around the area.

Cooking gas goes for N950 per kilogram  while a small quantity of charcoal being sold for N50 before is now selling for N150.

A woman leader  and the Iyalaje of Ikare,  Alhaja Risikat Mohammed,  while expressing her feelings for housewives in the area, said the situation has brought untold hardship on the people, adding that  it has badly affected kitchen and domestic activities.

Risikatu posited that government is not doing much on energy and oil sector to make kerosene and cooking gas available at affordable prices for the downtroddens.

A house wife from Afin Akoko, Mrs Olabisi Akeem  disclosed that many families in the community have been sleeping in darkness due to the high cost of kerosene which serves  as a  source of light in the town.

She also said the price of firewood, an alternative to gas and kerosene, has also gone up.

The two respondents  appealed to the federal government to have an effective monitoring unit that will be controlling prices of commodities in the  country.