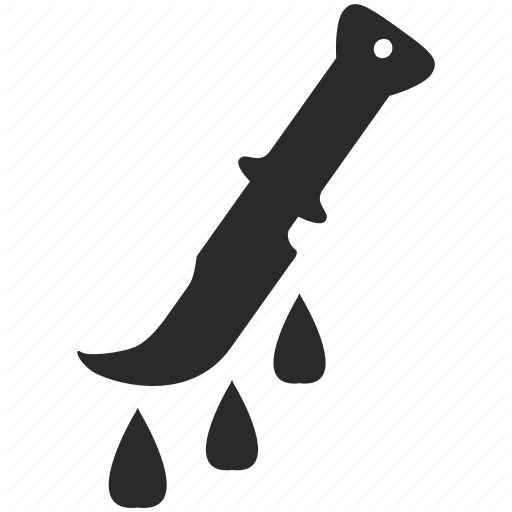 From Jimoh Ahmed, Ikare Akoko
|
As a way of putting an end to the incessant ritual killings in Arigidi Akoko, in Akoko North West Local Government, the Zaki of Arigidi, Alhaji Yisa Olanipekun and the entire community has embarked on inter-religious prayers, coupled with local vigilante effort to unravel the scourge of ritual killings in  the community.

Only recently and within the spate of two weeks, two women were killed with their breasts severed and taken away by their killers.

Olanipekun at a meeting with the women of the town disclosed that a son of the town, Mr Tunde Ajileye alias Efi, 30 years old, was nabbed when his father surrendered him to the community and was later handed over to the police.

A woman leader, Mrs Ayoka Oshodi who spoke on behalf of women blamed  youths’ over ambition to make money at all cost for most of the ritual killings.

She appealed to parents to be vigilant on their children living above their income.

Meanwhile, the Chairman, Akoko North/west, Elder Samson Akande has said that his administration will give priority to security and generation of revenue in the council area.

He therefore called on his management team to work with traditional rulers in the area to ensure that lives and property are safe in the council area.