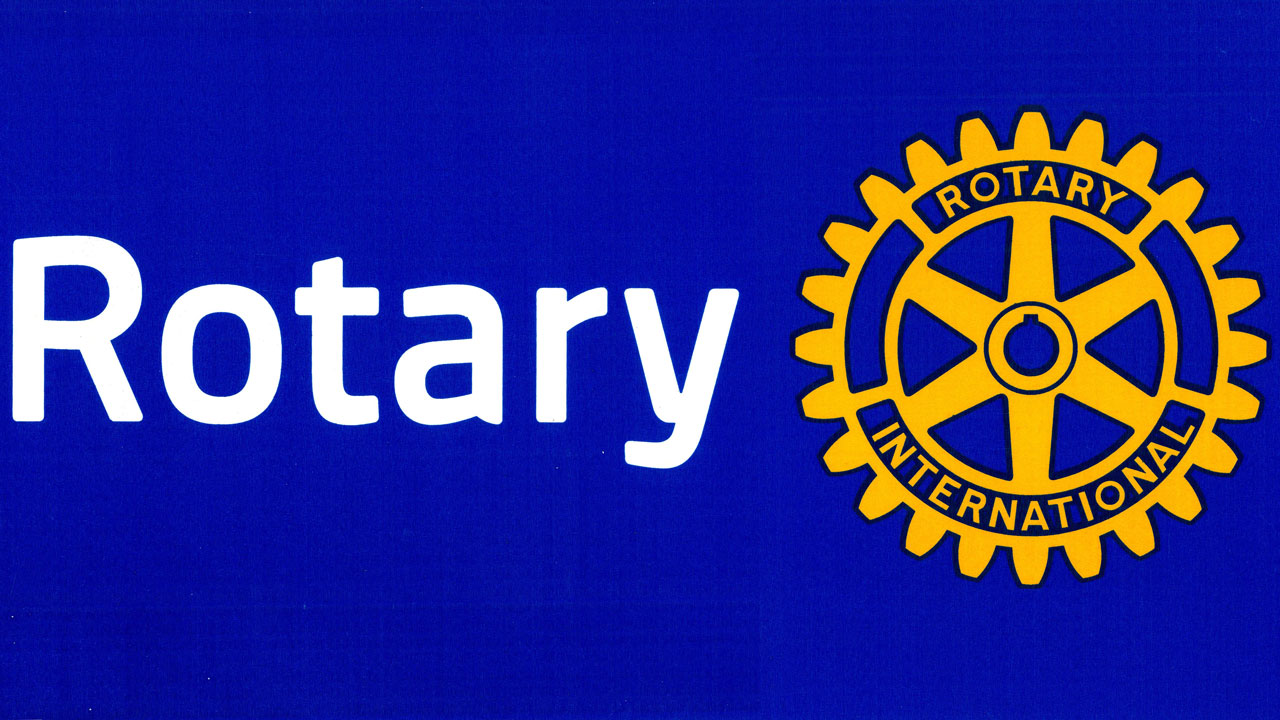 By Josephine Oguntoyinbo
|
As the 2019 general elections gather momentum, the Rotary Club of Akure City has organised a sensitisation programme for people in the state on the need to ensure peace before, during and after the elections.

The programme which brought various stakeholders in Ondo State together in Akure was tagged “Building Peace in Our Community”.

Speaking on the topic” Voters Education”, the Ondo State Resident Electoral Commissioner (REC), Dr Rufus Akeju explained in details what voters need to know before casting their vote which include, collection of permanent voters card which closes today (Friday), continuous accreditation and voting which is going to end by 2:pm on election day, among others.

Represented by an official of INEC, Lebile Babalola, the REC assured that INEC had put in place measures to curtail vote buying,  while emphasising that vote buying and selling are criminal offences.

“We have designed the ballot papers in a way that nobody can see what you are thump printing and nobody will be allowed to take handset to the cubicle. We equally designed the polling units arena far away from party agents. We can assure you that the elections will be free and fair,” he stressed.

Represented by the Secretary to the Board of the Commission, Dr Victor Koledoye, the Chairman harped on the need for people to conduct themselves peacefully during the election ,adding that violence results in the destruction of lives and properties.

Edema listed some of the things that result to violence to include intimidation, wrong mentality, fake news which leads to unnecessary alarm and agitation and being biased among others.

While advising all relevant stakeholders to ensure that votes count, he enjoined people to elect credible candidates who can move the country to a greater height.

Also, the State Coordinator, Partner for Peace, High Chief Pius Akomolafe, who spoke on “Conflict Resolution”, urged people to always shift ground whenever there is conflict so as to ensure peace in the society.

To him, conflict is bound to happen, but if not properly checked can lead to massive destruction ,hence the need to give peace a chance at all times.

The President of the club, Mr Falodun Adeyemi who explained that February is a peace resolution month in Rotary, noted that since it coincides with election period in Nigeria, they decided to sensitise stakeholders and brainstorm on how to ensure peace during the polls.

Cross section of participants who spoke in separate interviews with The Hope, stated that the programme has further enlightened them on the process of voting and the need to maintain peace before, during, and after the elections for overall development.