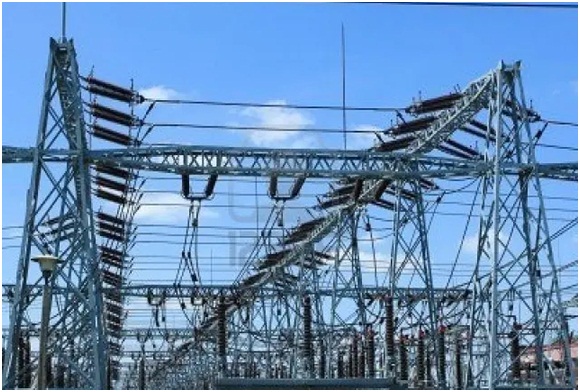 A former staff of Transmission Company of Nigeria, (TCN), Mr. Babatunde Tebu, has appealed to the Federal Government’s agency to consider his reabsorption, to enable him raise funds for medical treatment for renal failure.
In a letter entitled: ‘Save My Soul’, Tebu, who had been sacked over offence bothering on dereliction of duty, appealed to TCN Managing Director, Mr. Suleman Abdulazis, to show compassion and save him from imminent death.
Tebu said he is also suffering kidney problem leading to his hospitalisation .
The letter dated August 14, 2021, addressed to the MD and made available to journalists on Tuesday, Tebu that he was sacked on June 21,2020, by the Assistant General Manager, Benin Region, over offence relating to alleged dereliction of duty.
He said he had spent over a million naira on the ailment and his life faces imminent death, if the sickness is allowed to persist without treatment.
The ailing man joined TCN on February 4, 1997 and began his career at the Osogbo, Osun State.