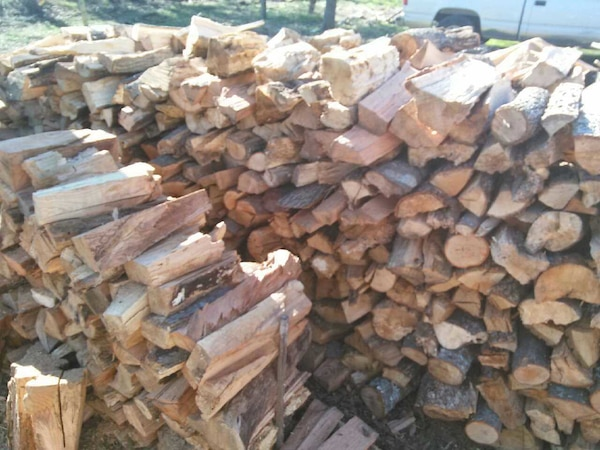 The sales of firewoods, have in the last few weeks, been enjoying a boom in all major towns of the Ondo North District, investigations by The Hope revealed.

The new trend, according to the investigations, is not unconnected with the outrageous price of cooking gas in the country as one kilogram of cooking gas is currently selling for N780 and N850 in some of the towns, while a 12.5kg gas cylinder takes between N9,375.09 to N10, 650.00 to fill.

The booming sales of the alternative to gas (firewood), therefore attracted youths and women as hewers of wood  and fetching of firewood is fast becoming a lucrative business in the area.

Speaking on the situation, Mrs Grace Coker from Sosan in Akoko Southeast Local Government, said the high cost of cooking gas has pushed people into the bushes looking for firewood.s

Coker  said the high cost of kerosine has also worsened the situation as one cannot afford it.

According to her, the price of cooking gas at almost N900 naira per kilogramme and kerosine at N1000 naira is really making life difficult for the ordinary man in Nigeria.

She added that firewood presently,  is not easy to come by in the forest because of rain and the negative activities of the herders who have taken over all the forests in the state.

Mrs Julianah Adekanbi from Eshe Akoko in Akoko Northwest Local Government, wondered why commodities like gas and kerosine could become so expensive in a country that is a major producer of oil and gas.

Adekanbi said firewood and charcoal are now in high demand despite the high prices attached to them by the producers.

Reacting to the use of firewood and charcoal, an environmentalist,  Mrs Yemisi Adeniyi,  said the way things are going,  indiscriminate tree felling, which is one of the major causes of desert encroachment, will be the order of the day.

According to her this will lead to a high effect of wind and rainstorm, if not checked.

An Akunu Akoko community leader, chief Ladi Bello, therefore appealed to the  government to safe the masses from untold hardship by embarking on people oriented programmes and policies that have the capacity to reduce hardship.