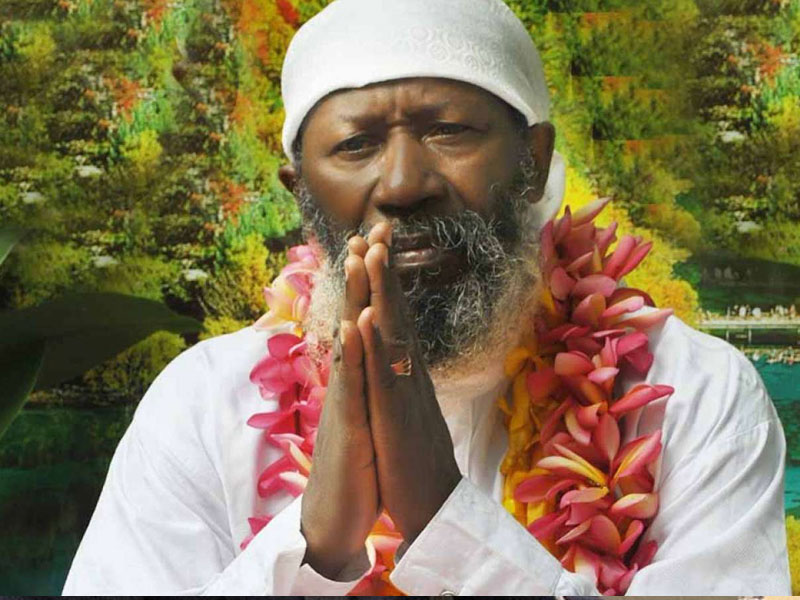 By  Samuel Alonge
|
Leader of the One Love Family, Satguru Maharaj Ji, has described the new N30, 000 minimum wage for civil servants as grossly inadequate, saying the least paid public worker should go home with N150, 000.

Maharaj Ji, who spoke at a media chat on Tuesday, to round off the Golden Age Festival of the One Love Family held at Maharaj Ji Village in Ibadan, Oyo State, said it was sad that the Nigerian workers had had to suffer untold hardship.

“In fact, that N30, 000 is grossly inadequate for the Nigerian workers who deserve to live well in their own country. If you ask me, I will suggest that the minimum wage for every public worker should be increased to N150, 000.

“Government should make the welfare of public servants and indeed that of all Nigerians as top priority. They deserve a better package, to live well and have access to public utilities, take care of their families and give their children sound education,” he said.

On how to curb corruption in the country, Maharaj Ji said corruption would continue to afflict the country “unless we do away with foreign religions and embrace our native traditional religions.”

“If public officials, in taking oath, are made to swear by Ogun, the god of iron, for instance, they will definitely be mindful of their conducts while in office.”

He particularly lauded the anti-corruption crusade of President Muhammadu Buhari, saying that Nigerians should vote for the President for another four-year term, “to make him consolidate on his achievements in the last three and half years.”

He said “come what may, there will be no war in Nigeria”, even as he said the next general elections would hold peacefully.

The 71-year-old celibate, however, drew the attention of the Federal Government to the plight of Akoh rural dwellers in Nasarawa State, whose homes and farmlands were destroyed to pave the way for Dangote Sugar Factory.

“The way to go about it is to first resettle them and compensate for their farms which are their means of living, before the demolitions,”

He, as such, called on the chairman of Dangote Group, Alhaji Aliko Dangote, to work with appropriate government agencies and give succour “to these hapless villagers.”

Maharaj Ji, famed as the Perfect Living Master, said Nigerians in need of help should call on his name as they would be delivered from their challenges.