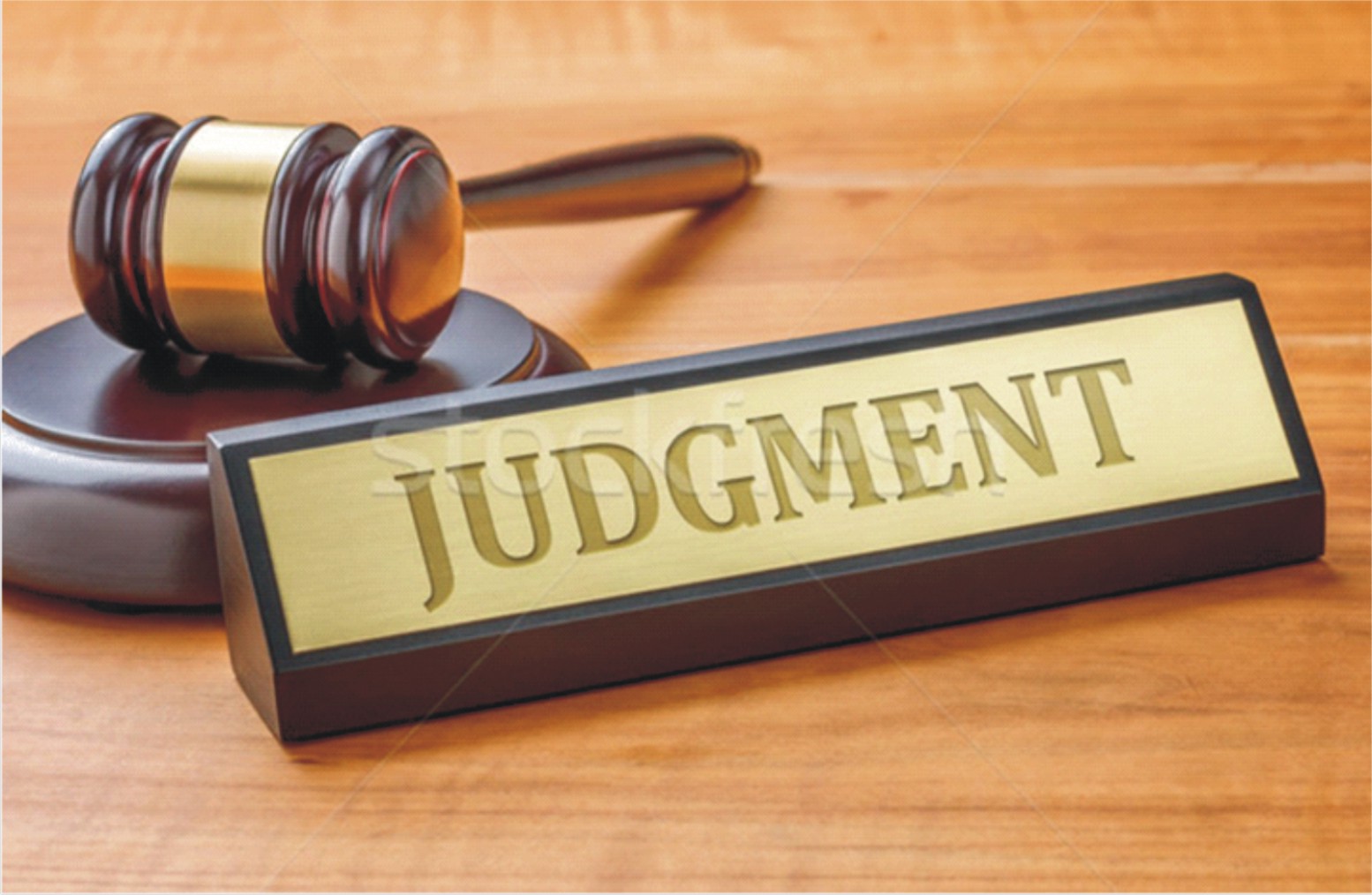 A 25-year-old scammer, Olorunisomo Olamide Babatunde, has been remanded at Owo Correctional Centre for fraudulently obtaining the sum of N750,000 from one Joseph Ogundare, under the pretence of investing in online forex trade.
The accused person, who is facing a three-count charge, allegerdly committed the offences on September 20, 2020 around 2:50pm, at Ijoka Akure, Akure in the Akure Magisterial District.
The Prosecutor, Sergeant Augustine Omhenimhen, told the court that the accused person fraudulently obtained the said amount from the complainant, under false pretence.
He was said to have promised to help him invest in online forex trading investment that would yield him 20 percent interest monthly, knowing same to be false.
Omhenimhen said the accused person took to his heels after collecting the said amount from the complainant.
According to the Prosecutor, Babatunde, was tracked and arrested in Oro, Kwara State in his hideout.
The offence committed contravened sections 418 and 383 and punishable under sections 390(a) and 419 of the Criminal Code, Cap 37 Vol 1Laws of Ondo State Nigeria, 2006.
The accused person, however pleaded not guilty the three-count charge of conspiracy and others.
The defence counsel, Mr. Kayode Adekunle Mogbojuri, applied for the bail of accused person in most liberal term.
Magistrate O. R Yakubu, granted bail to the accused person in the sum of N800,000 with one surety in like sum.
She, thereafter adjourned till January 23, 2021