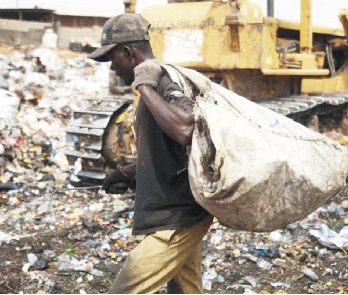 The Magistrate D.S. Sekoni, found Ibrahim guilty of the offence as charged and convicted him accordingly.

The complainant, it was learnt raised an alarm and the convict was caught. Men of the State Security Agency codenamed Amotekun arraigned the convict before the magistrate.

Earlier, the State Counsel, O.F Akeredolu said the defendant committed the offence at about 4.pm on January 22, 2021 at Alagbaka  area in Akure.

Akeredolu told the court that Ibrahim was caught stealing 8mm iron rod valued at N75,000, property of one Abidemi Adesanlu.

He said Ibrahim criminally went into the complainant’s shop and stole his iron rods meant for construction and ran away.

The plea of the defendant was not taken. He admitted that he actually committed the offence. He pleaded for leniency.