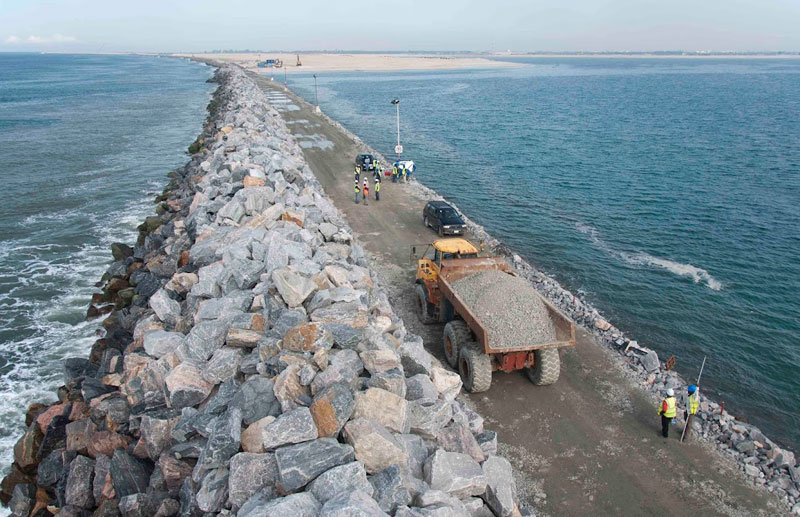 The meeting which took place at Molutehin Town Hall in Molutehin community had in attendance the traditional chiefs, women and youths from all the eight communities along the coastal line.

During the cause of interaction, opportunities were given to interested individuals to relate their minds on issues bothering them and to proffer possible solutions .

Ilaje Regional Development Council was set up by the state government to interface between the oil companies and its host communities so as to create an enabling environment.

It will be recalled that the state government recently set up a delegation led by the Deputy Governor, Hon. Agboola Ajayi and provided relief materials to some displaced communities affected by sea incursion through the State Emergency Management Agency (SEMA)

While addressing the gathering, the Chairman IRDC, Prince Adekunle Omomowo thanked the State government and the oil companies for giving them the opportunity to interface with the people of the communities.

He equally used the occasion to applaud the people for embracing peace despite their numerous challenges.

Omomowo assured the host communities that the state government and the oil companies are more determined to prioritise their welfare. He therefore pleaded for their support and understanding.

The IRDC Chairman however used the occasion to enlighten the people on the role of IRDC and the GMoU that exist between the host communities and the oil companies.

He promised to build on the legacy of his predecessors by engaging the oil companies to provide infrastructure including, social welfare scheme for the aged, youth empowerment and building of mother and child hospital for safe delivery among others.

While speaking on behalf of the traditional chiefs, Chief Ilemobaye Mese expressed his grievances and displeasure towards the activities of the oil companies which he said has rendered him and his father homeless without any compensation.

He stressed that none of the GMoU that exists between the oil companies and the oil communities has been implemented, saying the youths were equally neglected without any gainful employment.

He called on the state government to come to their aid by directing the oil companies to embark on sea embarkment and pilling so as to reduce the trend of the sea incursion as they are the geese that laid the golden eggs.