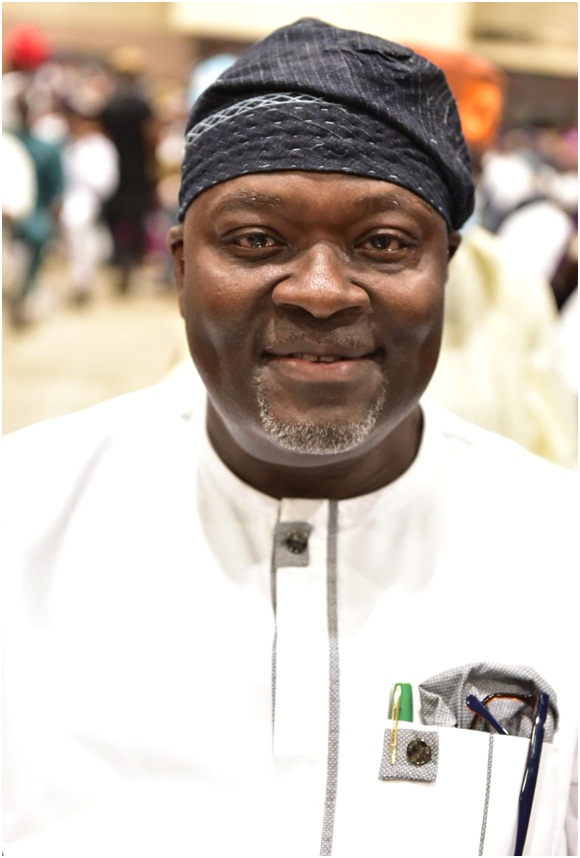 The commitment of Ondo State Governor, Arakunrin Oluwarotimi Akeredolu in the area of security of lives and property of the people has made the State the most Peaceful and Safest in Nigeria.

Ondo State  Commissioner for Culture and Tourism, Otunba Wale Akinlosotu declared this when he was inducted as Fellow of the Chartered Institute of Public Administration of Nigeria, CIPAN.

Akinlosotu asserted that the governor has performed beyond reasonable doubt in terms of education, infrastructural development, healthcare Service Delivery Cultural heritage among others.

According to him, Governor Oluwarotimi Akeredolu is a man of integrity who believes in a course and has demonstrated that even during his time as the President of the Nigeria Bar.

He assured of his utmost commitment and total loyalty to the governor in achieving his aims through the laid out Mantra.

Presenting the certificate to Akinlosotu, Chairman of  CIPAN,Ondo State chapter, Chief Dele Akinmoye  said the honour  was bestowed on the commissioner  based on the tremendous achievements recorded in the Ministry of Culture and Tourism under his purview within a limited period of time.

He implored him not to relent in supporting the governor, Arakunrin Oluwarotimi Akeredolu in achieving his aims in order to have an all round success in Ondo State.