Serial Killer, others arrested in Igbokoda 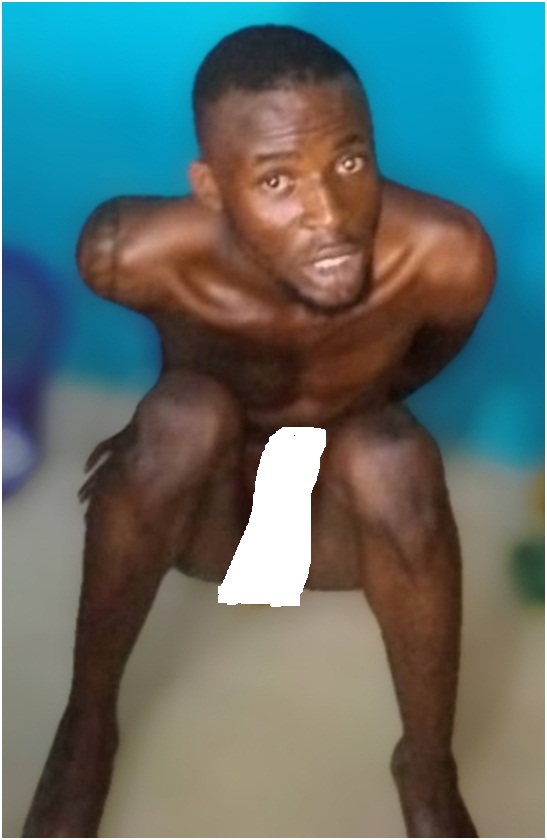 The Nigeria Police in conjunction with other security agencies in Igbokoda have arrested a  serial killer, Oluwatosin Ikuemehinlo, aka 4G, who has been terrorizing the people of the Okitipupa/ Igbokoda axis.

Ikuemehinlo was reported to have killed many innocent people in Okitipupa and Igbokoda, in Ondo State.

The suspect was apprehended alongside 11 others, yet to be identified.

The Hope Metro gathered that the suspect was arrested in Okitipupa based on  information received by the policemen through a good Samaritan, while others were arrested by security agencies at Igbonla, in Igbokoda following a tip -off.

Some residents who spoke in anonymity with our reporter in Igbokoda, said the notorious man had earlier  been placed on wanted list, but was nowhere to be found.

According to sources, “The alias, 4G, means that the suspect network never fails. Besides, he had killed many people in the area, cut their bodies to pieces. He was suspected to have been selling human parts to ritualists. He always recorded and shared the dismembered on social media.”

The suspects, it was gathered, have been transferred to the  Special Anti-cultism Squad in Akure, for further investigation.

One of the leaders in Igbokoda, who does not want his name in print, appreciated the of Police, and other security agencies; Amotekun, OPC amongst others, for their efforts in curbing criminalities in Igbokoda and Ilaje .

“Security agencies are doing exactly what the people of Ilaje want. This is what we have been expecting from our security men, I think they are doing well now, and still expecting more from them for peace to return permanently to our community,

“4G has wasted a lot of lives. His style of killing is unimaginable. He used to pieces humans like goat meat. He has created fear In Igbokoda and its environs.