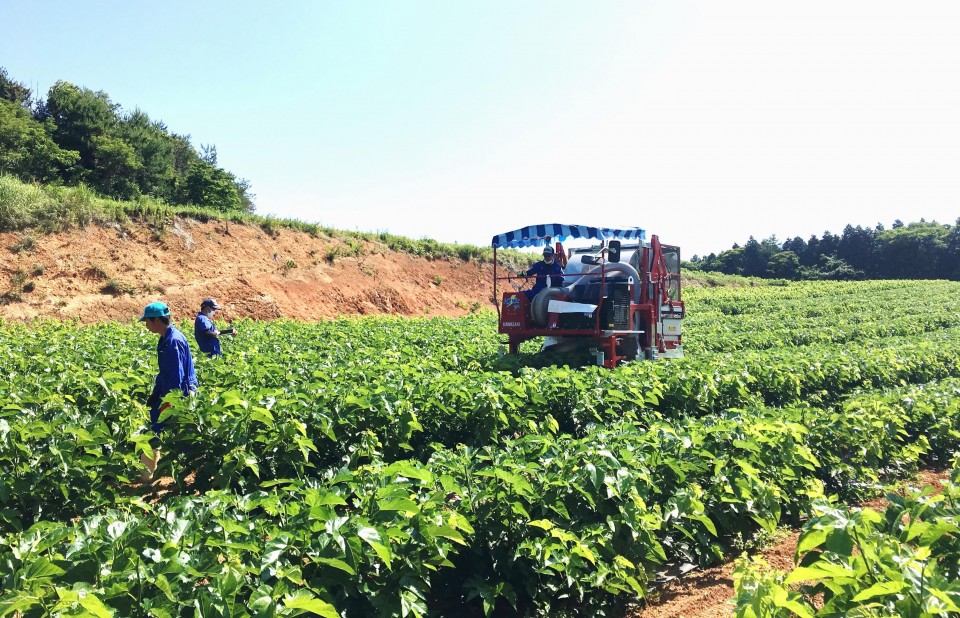 With Kehinde Oluwatayo
|
Trainees at the Sericulture unit of Ondo State Agri-Business Empowerment Centre OSAEC, in the Ondo State Ministry of Agriculture have called on the state government to empower them, so that they don’t continue to roam the streets after the training.

The trainees who are mostly graduates of different disciplines can now make lawyers’ wig and Aso Oke without supervision.

While declaring their intention to make a living from it, they said the only thing that can stop them is fund, since they cannot afford equipment on their own.

Badejo Titilayomi from Akure South Local government said she did not know that such a training centre existed in the state until recently, when she participated in the training due to unemployment.

Badejo who said she thought she would not be able to cope initially, described the training as interesting, adding that she now knows the six steps in making lawyers’ wig and some other things taught”.

While saying the equipment being used are from China and that they cannot afford them, she appealed to government to empower them to make them self reliant.

Another trainee, Olagoroye Oluwatobiloba from Ondo East local government described the training as an eye opener. She added that she is now perfect in making lawyers’ wig and some other things they were taught.

A law graduate, Olagoroye said it is not possible for her to abandon the training since it is her line of profession.

“As an indigene, I want to be proud that this thing is made in my state. It is not possible for me to abandon it. It is my line of profession. This is the place where original lawyers’ wig is done.

“I beg the government to please empower us. We do not have the money to establish ourselves. We appreciate what they are doing. I want to establish my own centre and train other people and through that, reduce unemployment in the state” she said.

Kemisola Oluwadare from Ifedore local government who trained as an Estate Surveyor graduated ten years ago.

According to her, empowering them will help them to stand on their own and it will reduce the rate at which Ondo market people go to Ibadan to bring Aso oke.

“Government should please empower us. They can give three or four of us one machine and give us accommodation, even if we will be paying some amount to government purse. It will boost the economy of the state,” she said.

She appealed to government to empower them so that they don’t go back to their state of unemployment again.

A trainer at the centre described the trainees as wonderful people adding that they cope easily.

She described the training as a good one adding that they could make a living from it if they are empowered and urged the government to empower them, so that they can be self reliant.

They all appreciated government for the training saying it will reduce unemployment in the state.

The three months training that began in August will end in November.