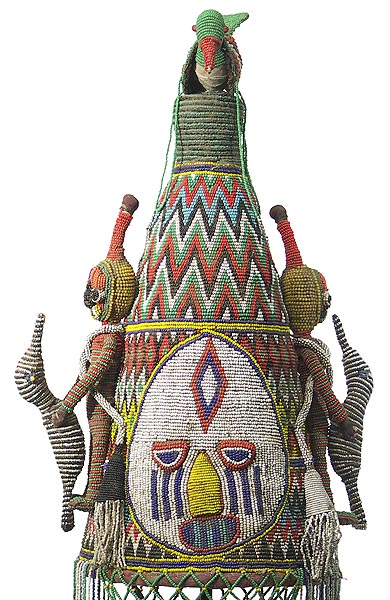 No fewer than seven persons who are from different royal houses in Iyin-Ekiti, Irepodun/Ifelodun local government of Ekiti state have signified their intention to become the next monarch of the town.
The seven persons whose names were given as, Prince Adeniyi Ajakaye, Prof. Tunde Falodun, Prince Rotimi Owolabi, Dr. Babatunde Akinrinade, Prince Sunday Owolabi, Prince Rotimi Omoya and Prince Taiwo Omoya.
The throne of the first class monarch became vacant following the transition of the last Oluyin, Oba Justice Ademola Ajakaye, who was one of the pioneer commissioners in the old Ondo state, joined his ancestors on 20th September, 2019 after reigning for 13 years.
In a statement by the Special Assistant (Media) to the Deputy Governor, Odunayo Ogunmola, on Thursday in Ado-Ekiti, Otunba Bisi Egbeyemi, in a meeting with the kingmakers disclosed that the present administration in the state has no interest in any of the contestants.
He explained that the ruling house and contestants for the vacant stool who are indigenes of the community should also ensure that peace reigns before, during and after the process.
Egbeyemi also advised the kingmakers to be transparent and maintain their integrity in selecting a new Oba for the town stressing that Iyin Ekiti has only one ruling house with all eligible princes free to contest.
The Deputy Governor urged the kingmakers and the warrant chiefs to strictly adhere to the Chiefs Law in performing the duties in choosing a new monarch from the candidates jostling for the stool.
Egbeyemi maintained that the state government is not interested in any of the contestants and will not support or take sides with any of them.
He pleaded with the kingmakers to be guided by the fear of God in arriving at their choice for the vacant stool.
He said: “The government will not select for you people and the government will not disqualify any prince.”
Stakeholders including the Odofinyin, Chief Ayodeji Esan and the Saribi, Chief George Ojo, pledged their commitment to a peaceful selection process in the interest of the town.