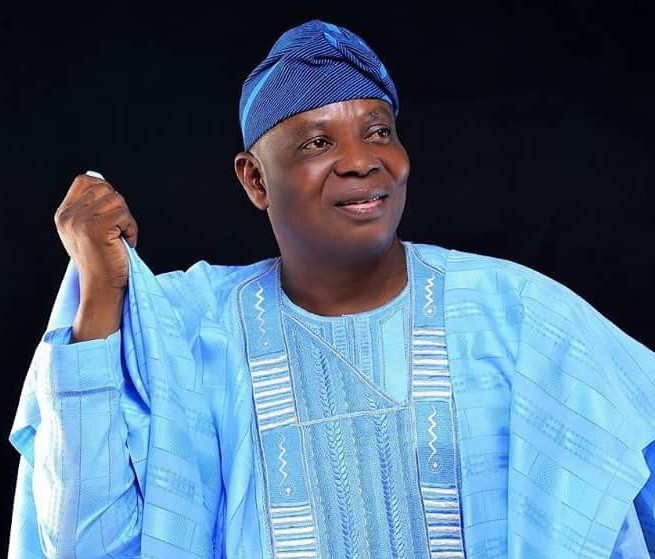 Workers in Ondo State public service have been enjoined to eschews all forms of indiscipline especially lateness to work or truancy and rededicate themselves to duty in order to ensure that the business of Government goes on smoothly and timely.

Olabimtan who was unhappy with the poor attendance at the first official event in the year said his administration will not condone such attitude in subsequent editions of the monthly prayer meeting.

The former Speaker, Ondo State House of Assembly who described the monthly prayer meeting as an important event in the life of the Board  called on Staff to take it very seriously since it provides a veritable opportunity for all to show appreciation to God for his mercies and kindness towards the Board and members of staff.

While appreciating the contributions of the  management and the entire staff towards the modest achievements of the Board in tbe out gone year, the Chairman charged them to buckle up in the new year because to whom much is given much is expected.

He reiterated the need for staff to rededicate themselves to duty more so now that the State Government has lived up to its promise to clear workers outstanding salaries and allowances before the end of the year and much of these have been accomplished.

Earlier, the Permanent Secretary, Chief Dele Akinnagbe while welcoming Board members, Management and Staff to the office in the new year,  thanked God for sparing their lives to see the new year and the Governor Arakunrin Oluwarotimi Akeredolu through the Chairman for prioritizing workers’ welfare.

He enjoined workers to reciprocate government’s gesture by being loyal and be committed to duty in order to maintain the high standard in service delivery they are known for.

Pastor Olajide  in his homily, underscored the need to work in faith, love and forgiveness in the new year. He underlined the importance of working in unity, forgiveness and seeing each other as members of the same family.

The high points of the session were the special Prayers for the leadership and entire staff as well as rendition of special songs by SUBEB Standing Choir and music by the guest artiste.

Present at the event apart from the Chairman were other Board members and all management staff.