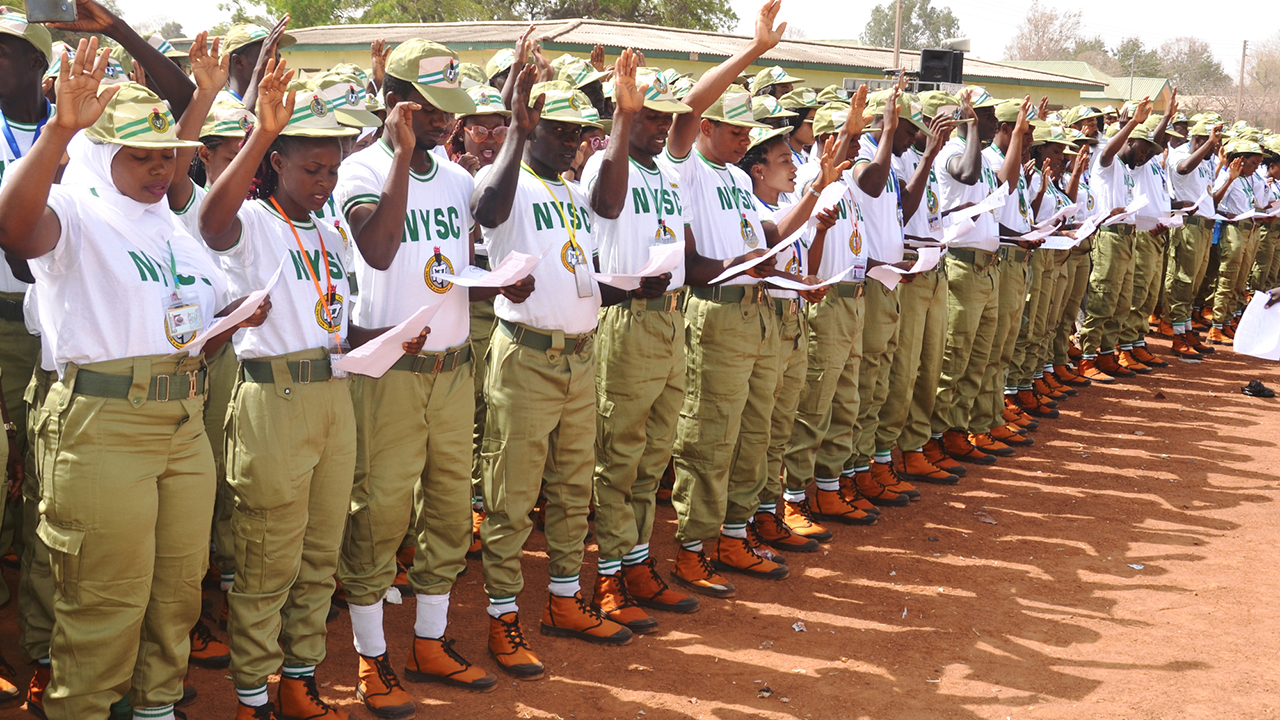 Corps members have been urged to shun and abstain from social vices like drug abuse, robbery, cultism and social vices capable of undermining their potential as future leaders.

The Osun state governor, Gboyega Oyetola gave the advice yesterday during the swearing-in ceremony of the 2019 Batch B Stream II prospective corps members posted to the state in Ede.

The governor who was represented by the Secretary to the State Government, Prince Wole Oyebamiji, said that celebration of youth corps members was a worthy event, taking cognisance of the positive roles they play in the  society.

Oyetola added that the NYSC had been grooming and moulding graduates  to fit into the aspirations and blueprint of the nation towards total emancipation and economic expansion.

He said youths constitute the most productive segment of the population and society, urging them to see themselves as leading light for the present and future.

The governor said that their mandatory service would afford them the opportunity to be a blessing to the nation by impacting positively the lives of people in their immediate environment.

In his remarks, Mr Adegoke Adewale, the Coordinator of NYSC in Osun state, congratulated the corps members on the successful completion of their studies from their various institutions and their mobilisation for the  national service.

Adewale told them not to see their deployment to Osun as a waste of time, but to explore the richness in the culture and diversity of the people of the state.

He implored them to strive to build and maintain quality friendships during their orientation course in the camp and after leaving the camp.

The Coordinator charged them to participate in the camp activities, saying it was mandatory and also regimented, adding that only those with health challenges were exempted.

Justice Jacob Ogunleye administered the national pledge and oath of allegiance on the 1,800 (1037 males and 763 females) corps members posted to the state.