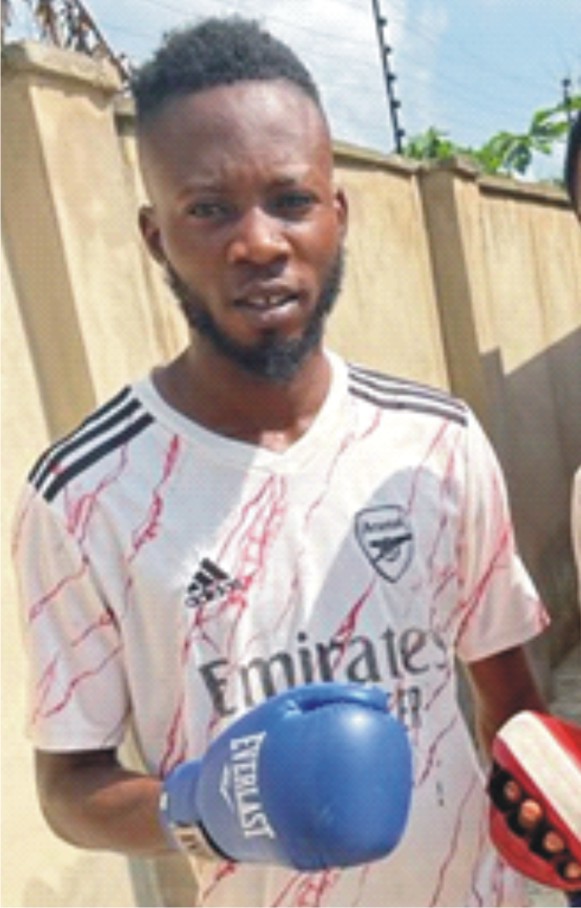 In a bid to join hands with government to develop sports at the grassroots, Mr Michael Imole Omoniwa has put machinery in place to organise a boxing competition in Ondo State on December 26.
The one day competition that would dunk off at the Ondo State Sports Complex, Akure the state capital on boxing day will feature both senior and junior categories bout.
According to the Omoniwa, I want to use the competition to encourage the existing boxers and to also discover another upcoming Champions.”
He said in the next few months Ondo State will join other states to slug it out at the National Sports Festival slated for Delta State, saying the competition will serve as part of their preparations for the national mundia.
He added that there would be tangible prizes for the winners of the competition which will be served as an empowerment for them as we are in a Yuletide season.
He said : “I decided to organise the competition, because I see sports as best means to unite our youths irrespective of where they come from, it will keep them busy and reduce high level of restiveness in the society.
“It will also earn them something tangible at the end , any new discovered boxers at the competition will be monitoring, nurture to stardom in conjunction with the management of the Sports council.”