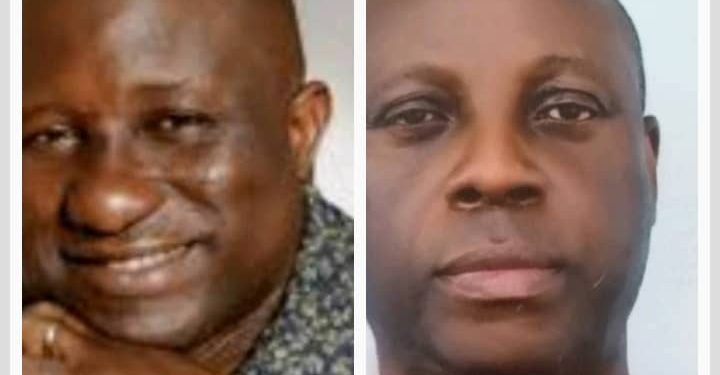 Football stakeholders have applauded the Interim Management Committee (IMC) of the Nigeria Professional Football League (NPFL) for its vision to strengthen the Nigeria Elite league with N200 million take-off funds for the 20 contending teams.

The stakeholders described the gesture as a monumental development in Nigeria football history for organisers to give such financial consideration to participating teams .

Facilitator of Ondo Football Stakeholders forum, Otunba Dele Ologbese who stated this in a chat with newsmen in Akure, added that the IMC financial support to the the 20 clubs in the country would in no small measures, strengthen the league, make it more competitive and delight to watch.

The president of Ologbese Global Sports Management, added that the IMC initiative would ensure the best teams represent Nigeria continentally .

The Interim Management Committee of the league had given N10 million each to all the 20 Clubs in the elite league as take-off funds .

He said :”Nigeria’s Premiership clubs would come up brilliantly or be in killer moods while taking on their contemporaries in Africa or other parts of the world towards winning major continental and international laurels”.

According to the former Secretary of Ondo State Football Agency (ODSFA), “Interim Management Committee, under Otunba Gbenga Otolorin Elegbeleye’s in just few months of its inauguration has steadily changed the ugly narratives of the league for better through his midas touch and technical know how.”

“The Nigeria’s Football Professional League is now re-engineered for more purposeful, vibrant and to compete favourably with other well organized Leagues in Africa.”

“The N200 million presented to the twenty Premiership clubs by IMC as take-off funds should therefore be seen as right step in right direction which should be enviably acknowledged and applauded by all football stakeholders in Nigeria and beyond.”

“The Premiership Club owners should see this largesse as a wake-up call for them to properly service their respective club through prompt payment of their players and officials’ salaries including other entitlements and also perform extraordinarily well in the upcoming league which starts on January 8, 2023.”