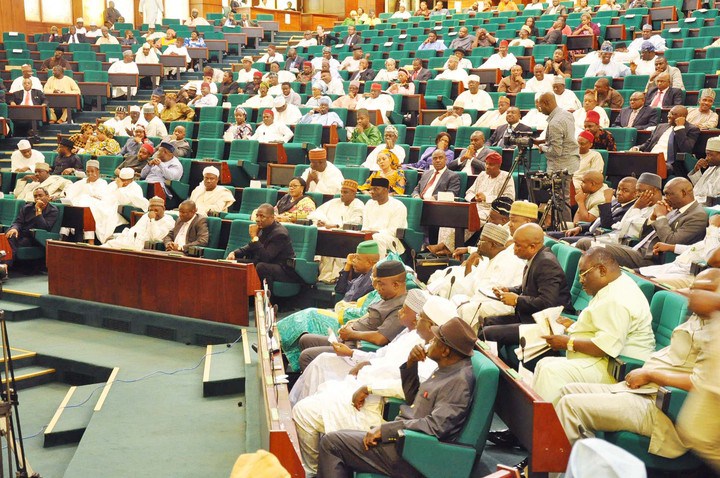 By Sunmola Olowookere, From Uyo Akwa Ibom
|
Stakeholders in the the  nation’s sector have  called for the urgent passage of the Petroleum Industry Governance Bill and the other accompanying bills in order to make the sector work optimally and also bring about sustainable results.

To this end,, journalists were drawn from the states in the southern part of the country to Uyo in Akwa Ibom State  for a sensitisation workshop on the importance of getting the PIGB passed into law in record time.

Delivering the welcome address, the National President of the Nigeria Union of Journalists, NUJ, Mr Chris Iziguzo made allusion to the above sentiments while urging the participants at the workshop to use their skills to awaken the need for stakeholders to be more  committed to the passage of the bill.

He said that the current edition of the workshop was the second phase as the first leg took place two months ago in the Federal  Capital Territory, Abuja in which journalists were drawn from 19 northern States.

He said that the initiative was to get journalists  across the country involved in the drive to make the country’s petroleum sector work efficiently.

He said that the essense of the workshop was to sensitise journalists on the need to educate the populace on the importance of the bill and benefits that would accrue from its passage into law.

He said that the bill had been passed by the 8th Assembly but was not assented to by the presidency due to some technical hitches.

Delivering a goodwill message, a representative of one of the partners, Facility for Oil Sector Transformation, Dr. Michael Uzoigwe lamented that though Nigeria has  been in the business of oil extraction for over 50 years but there have been no commensurate results from the experience and the huge investment that had been made.

He believed that the dearths of development in the sector was due to lack of needed framework to drive the industry in order to bring about maximum benefits.

Delivering a paper during the workshop, one of the lecturers, a lawyer, Mr. Leonard Ugbaja painted a shocking picture of the nation inheriting the fate of Venezuela if the retrogressive situation of the petroleum sector is not quickly addressed.

He warned direly that the country’s leaders must make conscientious efforts towards passing the PIGB and the other accompanying bills into law as prayers alone cannot wish away the terrible repercussions of the nation’s tardiness should the current situation in the petroleum industry persists.

He expressed that the discovery of oil is increasing in other parts of the world which had occasioned reduced market for petroleum products and has affected Nigeria adversely.

He stated that we are not getting the expected outcome from the enormous investment made in the industry due to lack of proper management and thereby called for reforms which will separate the roles of the institutions in charge of the industry in order to eliminate inefficiencies.

He opined that the introduction of the PIGB bill is a step in the right direction but stressed that there is a need to push the other three bills forward so as to reap the full benefits.

The second lecturer, Mr. Joe Nwakwue compared Norway, a country that discovered oil a decade after Nigeria celebrated oil discovery at Oloibiri with the nation and stated that he finds Nigeria dismally lacking in comparison.

He stressed for the need to encourage transparency in the petroleum sector ànd remove the interference of politicians as much as possible.

He also raised questions on some of the lapses found in the four bills which he said needed to be addressed in order to reap maximum benefits.

Benefits to be realized, he listed as follows; increased investments, increased exploration and access to acreage, increase gas production and supply to domestic and export market, potential for significant value capture and accelerated economic development.