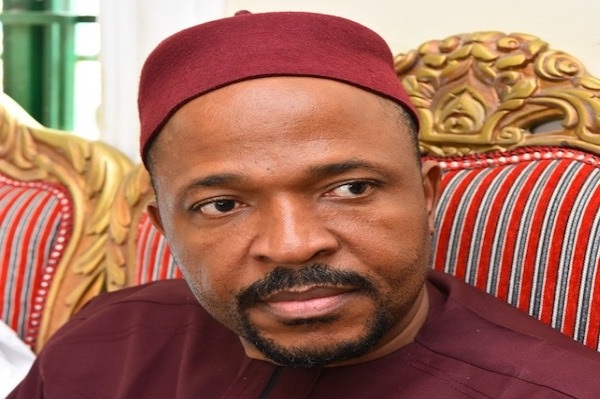 Stakeholders in the education sector have called on the Federal Government to address the fundamentals of schools’ reopening before taking the step so as not to put the lives of students at risk.
They said government policies should be based on data and researches and not on pressure and emotions.
The Minister of State for Education, Mr Chukwuemeka Nwajiuba, at the weekend, assured Nigerian students that tertiary institutions across the country will reopen very soon attributing the step to pressure from some quarters.
Schools across the nation have shut down in March 2020 following the outbreak of the deadly virus (Covid-19).
The stakeholders said that reopening tertiary institutions at this time may result in the spread of the pandemic if fundamental issues are not resolved.
Speaking with The Hope, Dr. Simon Ehiabhi, Chairperson of Academic Staff Union of University, Adekunle Ajasin Universities Akungba Akoko opined that Nigerian students should not be exposed to the pandemic until the character of the virus is understood.
According to him, governments all over the world take decision based on data and researches and not on pressure and emotions.
“We are not averse to such pronouncement, but fundamental issues should be addressed first. For instance, a classroom constructed to accommodate 75 persons, you put 120 persons there, how do you prevent infection in such situation.
“Who will sustain the purchase of hand sanitizers and nose mask for the students. Do you have test kits to test these them regularly. How do you call students back when their lecturers are on strike. You have not opened serious negotiation with the lecturers.
“For us, we think government is not sincere with the pronouncement. Except government will tell us it can contain the spread of COVID 19 with statistical evidence to show that they can manage the situation,” he stressed.
Ehiabhi added that students will continue to intermingle unlike political rallies that is held once in a while and worship centres where the number of people can not be compared with population in tertiary institutions.
On his own, Chairman of Academic Staff Union of Secondary Schools, Ondo state chapter, Comrade Tajudeen Balogun stated that government can reopen tertiary institutions if it has put in place measures that will ensure the safety of the students.
“From the look of things, the pandemic is not going away anytime soon. We must learn to live with it. But if government says it is reopening schools, what about ASUU’s strike.
“The federal government must put measures in place to contain the pandemic before reopening tertiary institutions. Look at it, the country now has incidences of students writing WAEC contracting the pandemic,” he said.
He suggested that reopening could be done gradually so as to prevent total collapse of the education system.
A parent, Mrs Deborah Ayodeji who wants schools to reopen called on federal government to put necessary measures in place to ensure safety of the students.