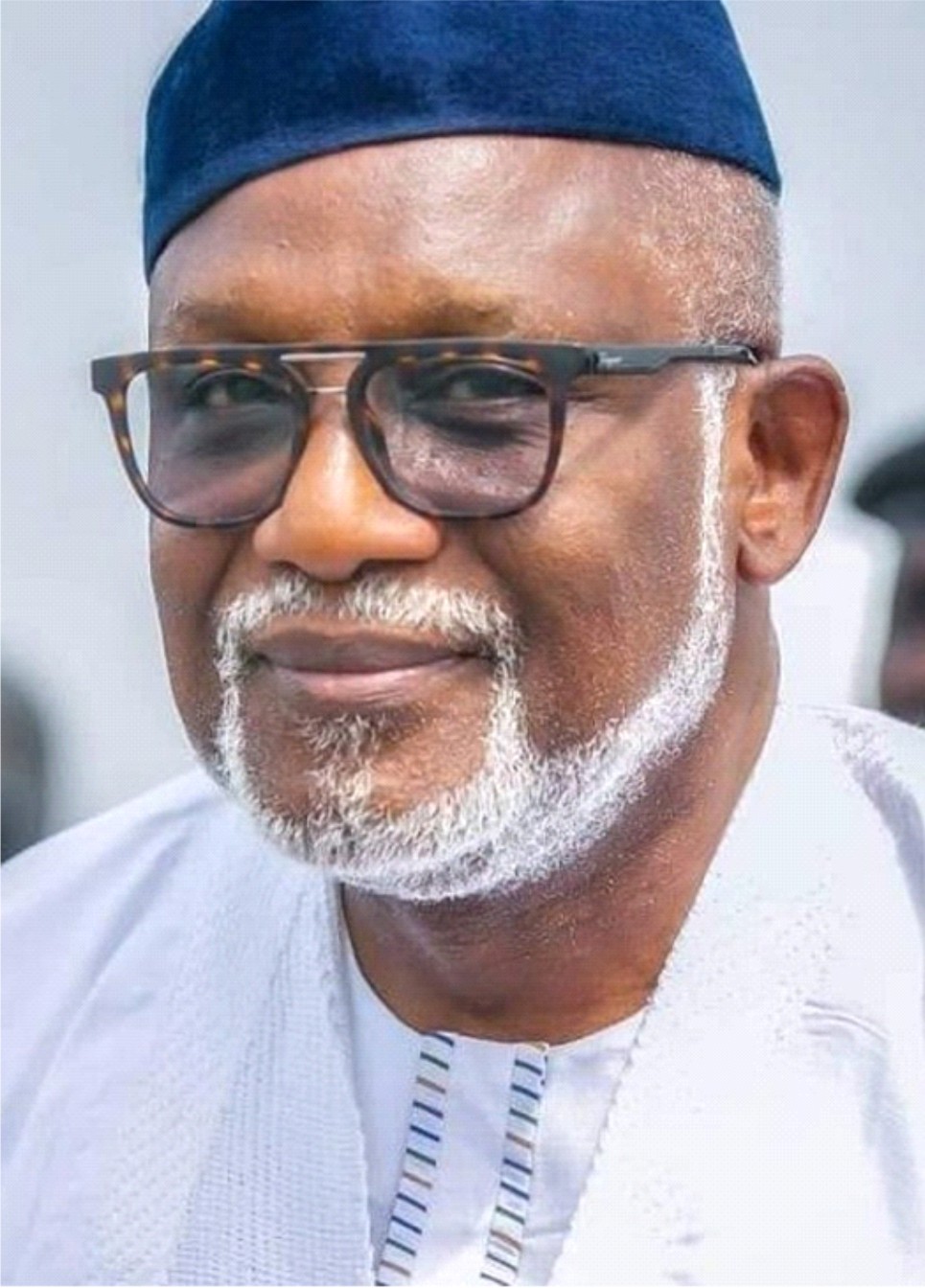 Stakeholders in the education sector have lauded the decision of Ondo State government to pay the West African School Certificate Examination fee of students in the state.
Speaking with The Hope in an interview, Chairman of Academic Staff Union of Secondary Schools ASSUS in the state, Comrade Tajudeen Balogun described the decision as a welcome development at a time that the nation is in recession.
Balogun who lauded the state government for the gesture, noted that so many parents were facing challenges in raising fee for children’s exam.
While urging the students to be serious with their studies so that they can benefit from the gesture, Balogun reminded them that the Senior Secondary two examination would be used to sift the serious students from the unserious ones.
On the belief that the government intentionally failed some students to reduce the amount that would be paid, Balogun said there was no truth in it.
His words: We are the ones teaching these children. We know them very well. Some of them are not serious. I believe that government has done the cost implication before coming up with it.
“Besides, the government does not know anybody, so how can it fail anybody. Anyone who performs well in SS2 exam will definitely benefit from the gesture”.
He advised parents to appreciate the government’s effort by telling their children to be serious with their studies.
Chairman of Parent Teachers Association in the state, Alhaji Abimbola Omoloja said the gesture is one of the ways through which the poor people can enjoy the dividends of democracy.
“All of us can not be commissioners, board members or be awarded contract. But through this the poor people who are in the majority will benefit from government.
“We appreciate it because some parents find it difficult to pay the money. So it is going to be a big relief to them. It is a palliative measure.We appreciate it because it is not mandatory for them to do so,” he said
A parent, Mr Kolawole Olufemi who also lauded the gesture described it as a relief to the parents at this crucial moment when people hardly could eat.
Also, Mrs Eunice Olaniyi appreciated the gesture calling on the government to extend it to private schools in the state.
On his own, Mr Ademola Adeniran said the news brought him joy because he was already disturbed over raising money to pay for his twins.
The state Governor, Arakunrin Oluwarotimi Akeredolu had announced that the state government will henceforth pay the WASSCE fee of the students in the state.

Addressing challenges and threats to heritage

Addressing challenges and threats to heritage