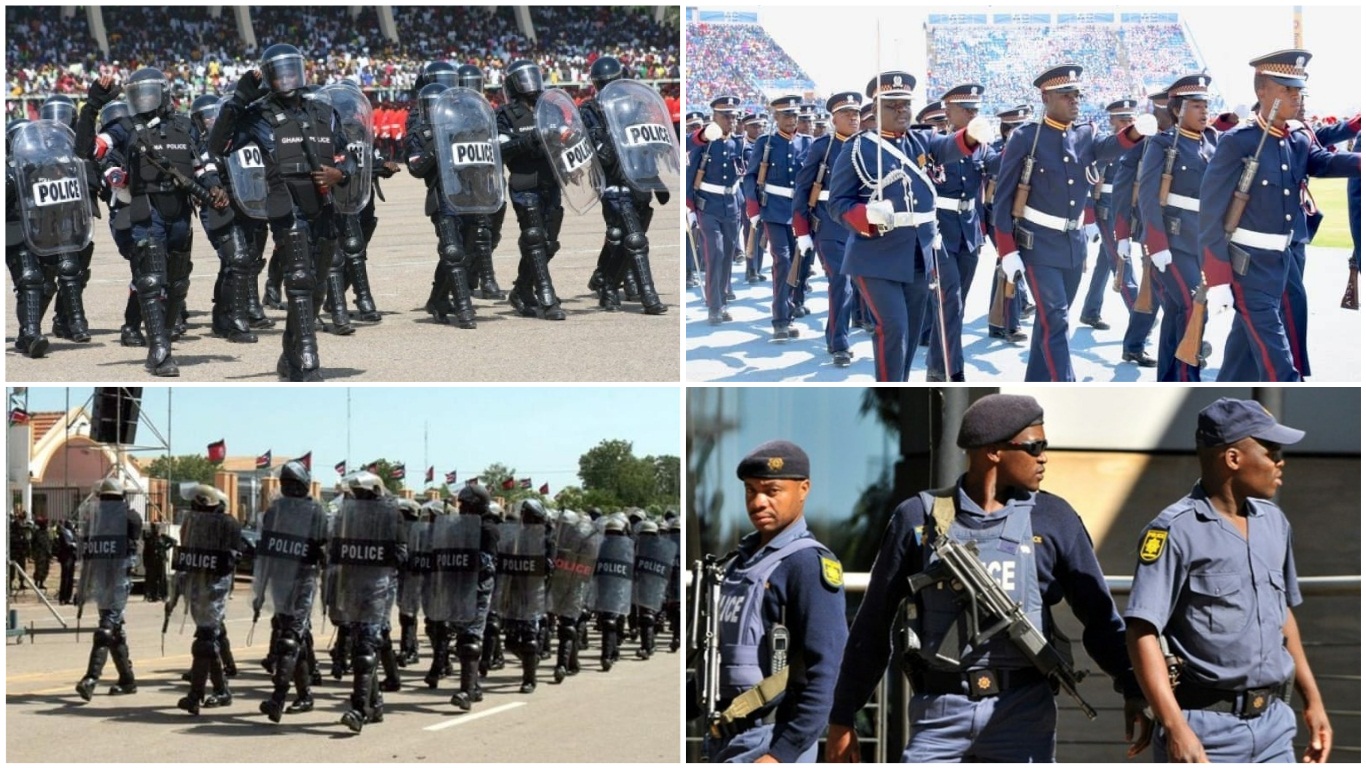 In the face of apparently soaring levels of crime and violence, stakeholders have intensified calls for the implementation of community policing in rural areas across the country.
The call was made by stakeholders at a consolidation programme on community policing by the state police command at the Arcade ground, Akure, the Ondo State state capital.
Ondo state Governor, Oluwarotimi Akeredolu who was represented by the Secretary to the State Government, Hon. Temitayo Oluwatuyi called on residents of the state to share in the responsibility of improving the security situation in the country.
The AIG zone 17, David Folawiyo revealed that the newly trained constables have been nominated by their communities and as such, are up to the task.
Chairman on the occasion and a former Inspector General of police, retired IGP Sunday Ehindero, said Nigerians must key into community policing as it is the most peculiar way of tackling insecurity in the country.
Chairman, Ondo State Council of Obas, the Olugbo of Ugbo, Oba Fredrick Obateru Akinruntan who spoke on behalf of traditional rulers in the state, said they want security agencies to collaborate and fish out the assailants responsible for the gruesome murder of the late Olufon of ifon, Oba Israel Adeusi.
The State Commissioner of Police, CP Bolaji Salami revealed that the police is working in conjunction with sister security agencies in a bid to bring the assailants to book.
Security agencies, including the National Drug Law Enforcement agency (NDLEA), Department of State Security (DSS), Nigeria Immigration Service, Federal Road Safety Corp (FRSC), traditional rulers, community and religious leaders all gathered to examine and proffer lasting solutions to the worsening security situation in the state.
Other stakeholders clamoured for measures to be put in place that will ensure peaceful co-existence of indigenes and non-indigenes, ethnic groups and tribes in communities all over the federation.