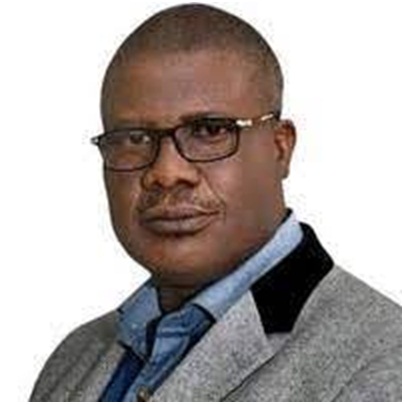 It would be recalled that Ondo Northern senatorial district had been concluded with two teams emerging to compete in the Super 8 of the league.

The match played in Okitipupa Government field on matchday one saw Seeway FC edging Irele united by two goals to one (2-1).

Seeway was put ahead in the tenth minute from a brilliant free-kick, curled in from 35 yards.

However, parity was restored by Irele United midway into the second half.

Seeway secured the maximum three points as they successfully converted a late penalty for the game to end 2-1.

Action continued on Saturday at both Okitipupa and Ore playing centres.

Oijefon FC defeated Mighty Sparrow by a lone goal at the Ore Centre.