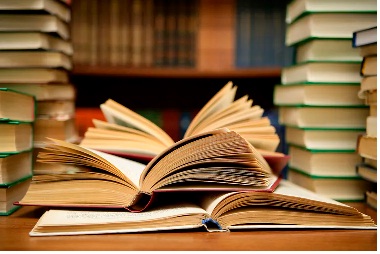 Osun State Government has warned those peddling wrong information about schools’ resumption in the State to desist from misleading the public.
Commissioner for Education, Oladoyin Folorunsho who stated this in an interview said that some peddlers of false information were already facing sanctions for their indiscretion.
Folorunsbo said that one of those involved in the misconduct was the proprietor of a private school in Olorunda Local Government area of the State and doubles as the Public Relations Officer for the National Association of Proprietors of Private schools (NAPPS), Osun state chapter.
“The Federal Government had initially announced that the West Africa Examinations Council, WAEC, would begin its Ordinary Level examinations in August, but that States should work out the modalities for students in graduating classes to revise in anticipation of their exams.
“In response to this, we called a stakeholders’ forum to deliberate and agree on the resumption protocols. The proposals derived from this forum was sent to the Governor for review and approval; but before approval could be given by the Governor, the schools’ reopening proposal ended up on many whatsapp groups in the state.”
Folorunsho, who disclosed that the culprit has been arrested and detained by the government, said that the man was principally guilty of leaking official secrets to stampede schools within his circle to resume.
He added that: “In addition to leaking official secrets, the culprit also misguided the public by using the name of the Ministry of Education and the State Government to launder unapproved funds.
“He requested for the payment of five thousand naira as part of the resumption protocols, adding that the Ministry of Education ratified it. That was not fair. The Ministry did not give such directive and it is not part of any arrangement to extort unsuspecting stakeholders.”
Folorunsho called on the public to disregard the unauthorized and misleading actions, while also warning peddlers of misinformation to desist from behaviours that can sabotage government’s efforts.
Folorunsho enjoined stakeholders to await the directives from the State Government with respect to the date and guidelines for the reopening of schools.
Meanwhile, the National Association of Proprietors of Private Schools,NAPPS, in Osun State has suspended its Publicity Secretary, Loveday Ekwubiri indefinitely for professional misconduct.
It will be recalled that Ekwubiri last week Wednesday issued a statement announcing July 27 as the date for reopening of schools, as well as stating that state government has approved payment of N5,000 as condition for private schools to reopen their gates in the state.