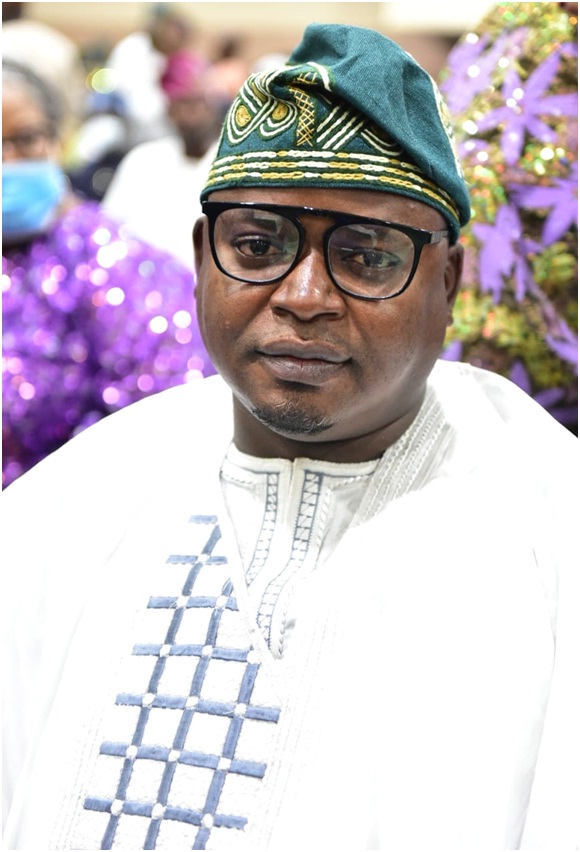 Ondo State Commissioner for Youth and Sports Development, Mr Bamidele Ologun has commended the Students Union Executives of Adekunle Ajasin University, Akungba Akoko for promoting entrepreneurship skill among the students of the school.

He made this assertion when he hosted the students Union leaders in his office.

The Commissioner thanked them for the visit and affirmed his desire to continue to support the laudable activities of the union.

In his words:” I really appreciate your visit, most especially, your efforts at training and empowering yourselves in entrepreneurship skills, since white collar jobs are no more readily available. I admire you, I love the way you speak about entrepreneurship programmes, l will key into it to ensure the youths have somethings to do”.

He also called for more programmes targeted at empowering the youths in the state, adding that an enabling environment must be created to allow  them to flourish.

The commissioner condoled the families of the students who lost their lives in the unfortunate accident that happened in the school recently.

Earlier in his remarks, the President of the students union body , Comrade Kolawole Ogunsanmi thanked the Commissioner for his attention and used the opportunity to explain their requests: a special invitation to a security summit the union intended to organize, a call to partners with the Commissioner’s on the union, “ONE AAUITE ONE SKILL PROJECT” aimed at exposing and equipping the students to the benefits of entrepreneurship and appealed to the Commissioner liase with the management of the school to see to the proper welfare of AAUA athletes in the upcoming NUGA games.

He also solicited for enlistment of the athletes who have performed well during the sports Competitions in the state sports contingent for encouragements.