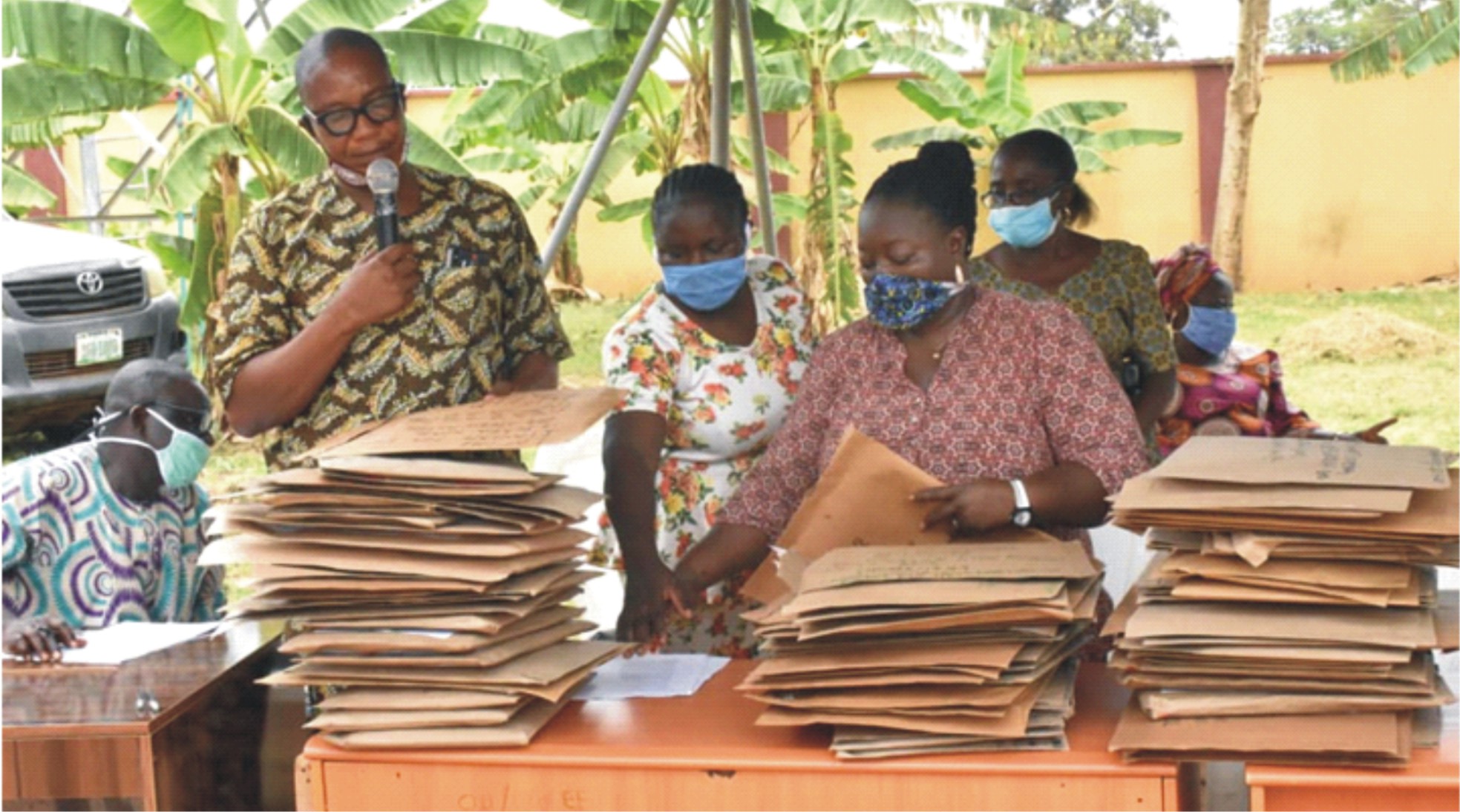 Speaking at the event, the Chairman of Ondo State Universal Basic Education Board,(SUBEB), Princess Oladunni Odu said the project comprises of construction of new classroom blocks, renovation of the existing ones, erection of perimeter fencing , supply of furniture, provision of water sanitation and supply of sporting equipment.

The chairman who was represented by the Director of Planning, Research and Statistics, Mrs Oluwayemisi Lawal appreciated the effort of the Governor, Oluwarotimi Akeredolu   for the uninterrupted projects that have been done in SUBEB since the inception of his administration saying the Ondo State Universal Basic Education Board have done projects of seven years within a space of three and half years.

She explained that this was the first time Ondo SUBEB would be opening Bids by itself saying in the time past , the board was using the State Tenders Board but in order to follow the Federal procurement act of 2007, the Board had to set up its own Tender Committee which birthed the process. And for strict compliance to the rules and regulations, the Officers of State Bureau of Procurement Process as well as the UBEC were invited as observers to ensure that the Board follows the due process

Explaining the steps that have been taken, she said the Board advertised the projects for six weeks in the national dailies to enable qualified and eligible contractors to be able to come forward to bid and also to ensure transparency in the selection process and most importantly to follow the due process specified in the UBEC rules and regulations.

Princess Odu urged contractors who would be successful to execute the projects according to specifications adding that the Board would not hesitate to sanction any erring contractors saying failure to adhere to the laid down procedure will attract the full wrath of the law.

How to get prepaid meters – BEDC