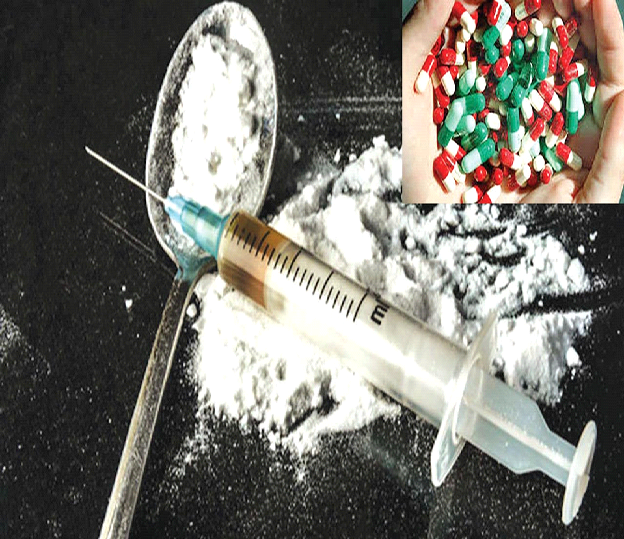 A medical doctor, Dr. Femi Abiona has attributed the inability of many students in public and private schools across the country to excel in their academic pursuit to their attitude towards drinking, eating, smoking and injecting illicit substances into their bodies.

Abiona  made this known in an interview with The Hope.

He said the injection of illicit substances by students usually interferes with their ability to go through the learning process successfully without experiencing failure and ultimately abandoning their academic pursuit.

“They may be having poor grades in school because they are not able to concentrate on their studies.  They get easily agitated, anxious, restless and uncoordinated and that can lead to poor performance. They find it very difficult to interact with their teachers and colleagues in school and that does not help them solve academic problems. Many of them may end up dropping out of school.”

Abiona added that even though many of the young students are lured into taking hard drugs because of the degree of pleasurable effects which they experience from taking the substances.

He revealed that the  negative effects are capable of damaging their brains which they need to be successful academically.

He said “as much as the substances affect adults, they also affect children. The effects on children are usually worse off because they are still growing. For children whose brains are still developing, taking these substances can interfere with the development of their brains.

“So, they may see some of these things that are bad as normal parts of life. They are usually not committed to their academic duties as their minds are occupied by other thoughts and that can lead to poor academic performance.”

He encouraged students to preserve their lives and academic success by abstaining from taking substances which are not only capable of destroying their academic ambitions but also damaging vital organs of their bodies which could render them useless in life or even result into their death.

He also called on parents, guardians and education authorities to perform their roles effectively in preventing students from taking the illicit substances.