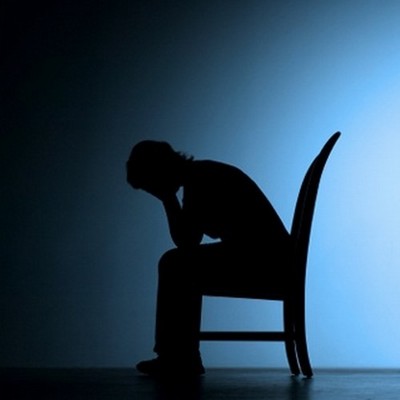 By Tope  Babatope
|
Fear of failure does not protect your self respect- it prevents and aborts it. If you heed your fears you will die never knowing what a great person you might have been.  Remind yourself that there is no progress without risk. Not until you have a failure can you be sure you aimed high enough. Success is making the most of the opportunity God has given you. Failure is failing to make the most of the gifts and lifts that God offers you. Fear of failure thrives in the overly idealized thinking of the  perfectionist mentality. Realize that failure is never final and total. Many men and women have had a failed marriage that ended in divorce and then went on to a second successful marriage.

You may ask, what then is a real failure? Real failure is to fail as a person. To yield to cowardice in the face of an urgent but risky venture . To fearfully retreat from a high call to noble duty because you can see the possibility been of imperfection in your performance of that duty.

You can be extremely hardworking, if you are not positive, you are inhibiting your chance at success. The problem is that we are constantly surrounded by naysayers, whether it’s family, friends, coworkers, or a cynical culture. It’s very frustrating, for these negative voices can become a chorus that knocks the life out of you. You must try to cut these people from your life, or if that’s impossible , at least be aware if their destructive message.

Self motivated people look at each day as a new opportunity. You can teach yourself to do this, just as you can condition yourself to look at things more positively, whether it’s unexpected change or the minor setbacks we all face in life.