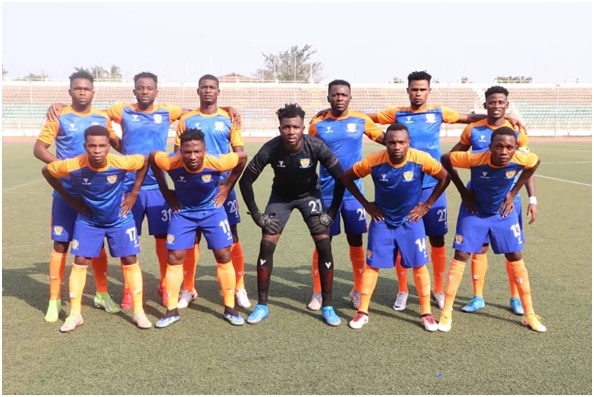 Olafimihan Gafar gave the host the lead in the 22nd minute after converting a spot kick. Akure Landlords cut the host’s jubilation short 18minutes after when Azeez Ajagbe headed into the net from Yakubu corner kick.

The score line remained 1-1 in the first 45 minutes . Meanwhile, the restart of the encounter saw the determined Sunshine Stars mounting pressure on their host which resulted in Patrick Ebonam put the visitors ahead in the 61 minutes. But  Shooting Stars reacted swiftly to draw level 10 minutes later .

Efforts from both sides to coast home with three maximum points did not materialise as the two South West teams shared the spoils of the game.