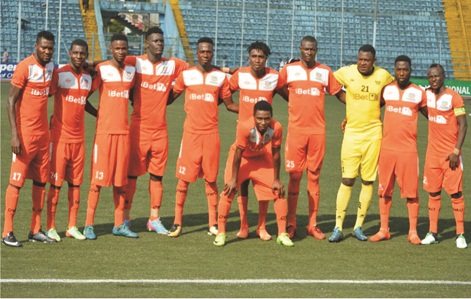 By Femi Atolagbe
|
In a bid to reposition Sunsnine Stars FC for better performance in the new football season in Nigeria, the management of the Club have carried a minor reshuffling in the new crew of the team.

Below is the updated list of Sunshine Stars new crew.