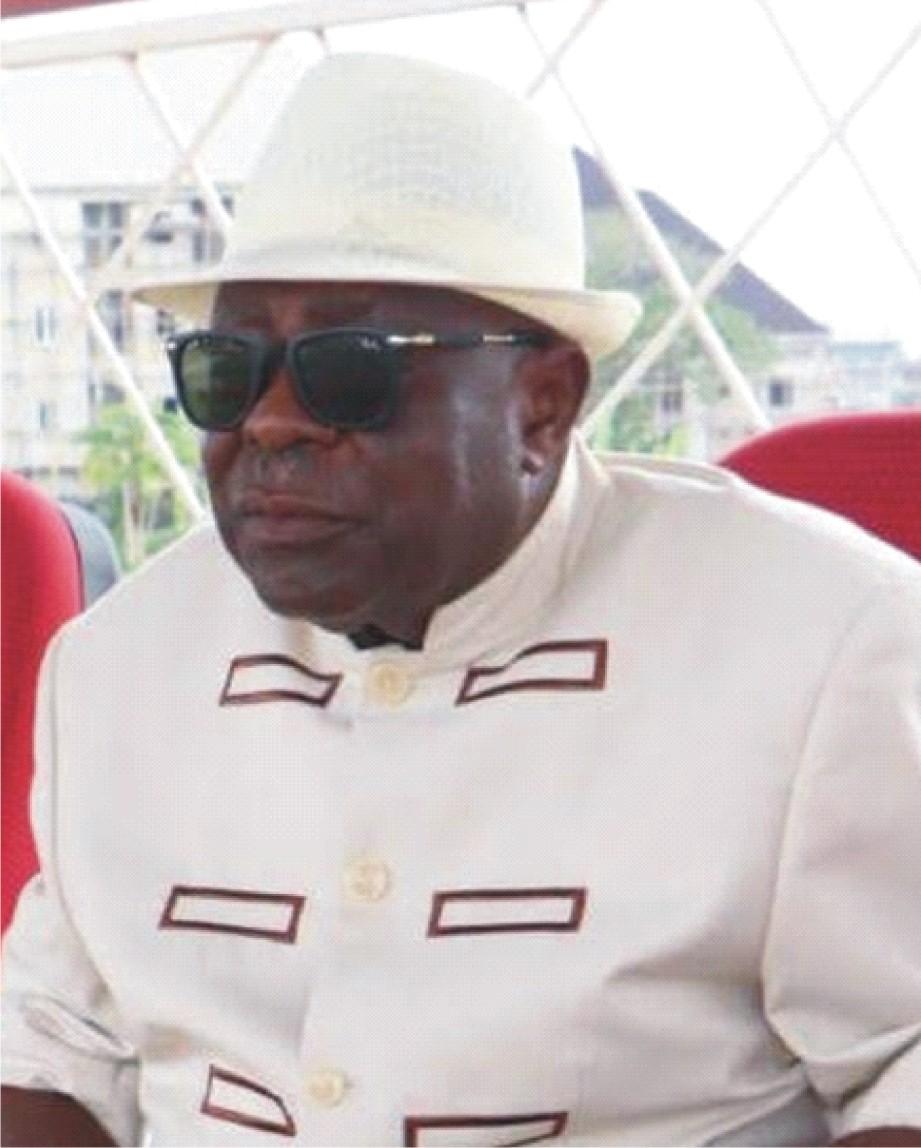 The General Manager of Sunshine Stars and Sunshine Queens, Babatunde Ogunja has affirmed that the teams partnership with private sector will relieve them of financial bottle neck when it matures.

Ogunja added that the partnership will generate lots of money for the club and also served as a means of empowerment for talented youths.

The ex – International in a chat with Sports Journalists in Akure said the club is blessed with abundant of talents that are marketable.

He said the government is ready to do business with willing individual or corporate bodies, thanking God that they have found one in Mayero group. Which he said would help the team to sell their players to the world.

His words: The partnership is going to generate money for Sunshine Stars, which will relieve government of financial bottle neck. With little or no government involvement in the team we will be able to fend for our selves in the football circle, which means the government will spend less.

The government brought the initiative of partnership because of paucity of fund, and not that they want to sell the club, he said