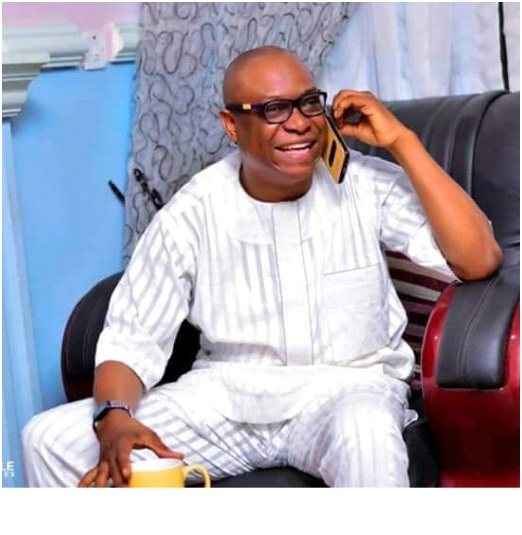 The Director General (DG)of Sunshine Stars and former Chairman of Ondo State Football Agency (ODSFA) Mr Akinsola Akinbobola has said the state’s team need to be rebuilt and repackaged, mentally, physically and in character.
Akinbobola in an interview with Sporting Hope in Akure added that the current team did not represent what Sunshine stand for.
He said; “with what I saw against MFM , the team did not do well, I didn’t see much of technicality from their playing.”
The former ODSFA boss said, efforts are on to salvage the team from the danger zone after the barren draw against Olukoya Boys we have taken some critical decisions that we feel will change the drive and create a new spirit in the team”, he said.
The management team led by the Deputy Governor, Mr Lucky Aiyedatiwa have resolved to rejig the team for uptimum performance. We will challenge the players that they are representing the state. We will motivate them to go all out with a renewed character that Sunshine Stars is known for.
Akinbobola said, “it’s not over until its over, we still believe that Sunshine Stars will not relegate, though the team I saw in my first outing with them was not the normal Sunshine Stars we use to know.
“I’m a football coach, and I’m not a novice technically, I observed that the team need to be retooled technically, I’m sure the players will get their winning mentality back very soon.”
He said Sunshine Stars will take a new shape very soon.