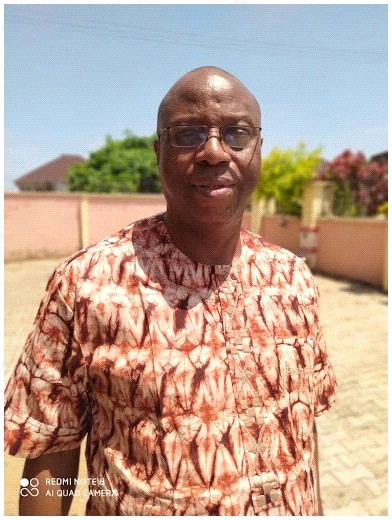 Ologbese added that the Senegalese players were passionate, committed, proactive, agile and hungry for success, saying their team spirit was superb.

He said, “even when they lost a penalty early in the final they still kept going believing they would be victorious and they finally got what they wanted, the players were young, energetic and hungry for success,” he said.

Ologbese in a chat with Sporting Hope commended the 2021 AFCON champions for their fighting spirit, adding that the team was fantastic, their tactical in-depth was second to none.

He emphasised that Eagles have a lot of lessons to learn from their Senegalese counterpart, adding that the Super Eagles team spirit needed to be worked upon and ensure there is no cabal in the team.

“Eagles need to work together with high level of team spirit, they should be more passionate about their fatherland as seen in the Senegalese team. He called on them to go back to their normal football pattern which he said was attacking from the flanks. That was our joker and it has worked for us many times.

While commending the Nigeria Football Federation (NFF) for retaining Augustine Eguavoen and the drafting in of Emmanuel Amuneke into the team, he urged the ex-internationals to work together in other to take the team to a greater height.

He said “the Super Eagles that represented the country at the just concluded 33rd edition of the biennial Africa Cup of Nation was not a bad team, saying the coaching crew just needed to improve on the technical know-how and scout for more quality players to make the team balance.”

“They need to work on the Eagles defence and the attacking formation also needs attention; we do not have a fantastic striker that can unlock opposition’s defence in competition.”

He said “Nigeria really missed the service of Victor Osimhen, Dennis, Paul Onuachu and few others. Osimhen is a player that can deliver at any time, because he is an aggressive player that want to win, he always play with his heart.