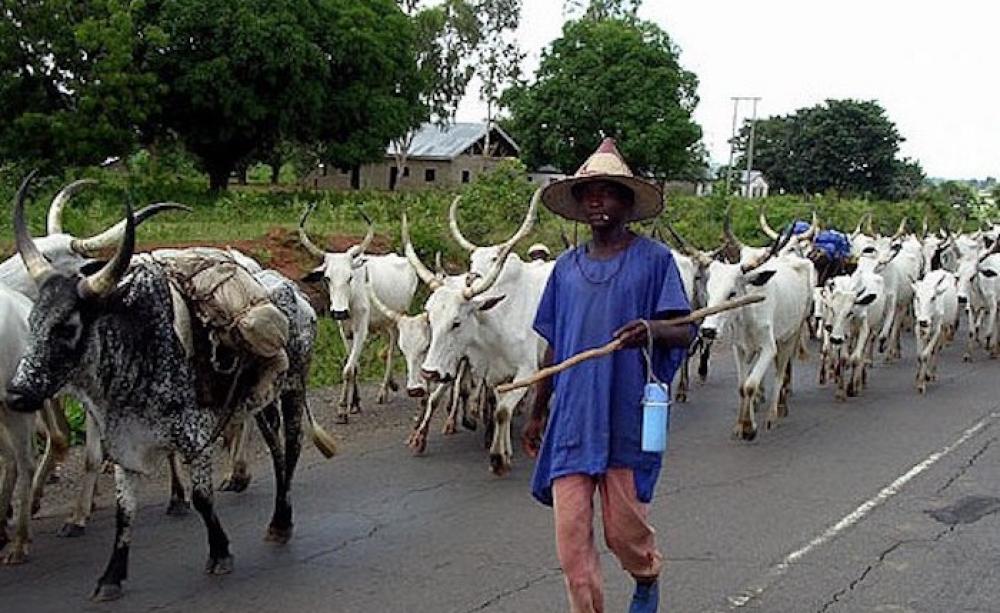 By Martin Fasusi, Irele
|
A group of armed bandit suspected to be Fulani herdsmen yesterday attacked  farmers at Nirowo forest along Benin – Ore express way in Odigbo local government of Ondo State and shot a man in the process.

The victim, Sunday Wekoyo however escaped death with gunshot wounds and presently receiving treatment at an undisclosed Hospital in Ore.

Sunday Wekoyo, an indigene of Ebonyi State was said to have been a farmer and  hunter in the forest for about five years before the sad incident occurred.

While narrating the incident to The Hope on the hospital bed where he is recuperating, he said he was in the forest to check his traps before the group of the herdsmen numbering about 12, who he initially taught are local vigilante group, ordered him to come closer before they opened fire on him.

In his words, I was in the forest to check my traps , when I saw these armed Fulani herdsmen numbering about 12 , initially , I thought they are local vigilante group, I told them I am a hunter, and that I only came to the farm to look for my daily bread. It was then, they instructed me to come closer.

“As I approached them, they pointed me with their guns, that was how I quickly climbed my motorcycle,  when I made attempt to move , they released the bullets on me . I became so weak immediately but managed to walked some distance to a nearby camp where I begged for help”

He added that, this was not the first time the herdsmen would be  terrorizing them in the forest but he has always been lucky.

The leader of the vigilante group in Ore, Mr. Olawale Aboyede confirmed the incident.

he said he was in the farm when he heard about the incident and has to quickly mobilize his men to rescue the victim to the hospital.

Aboyede said he suspected that the bandits are syndicate who migrated from another country to unleashed terror on them.

“From our finding , we heard that this herdsmen are not from Nigeria, they came from Niger Republic to  kidnapped, to steal, to kill and to make money in the forest” he said.

He gave an account of how one of their victims, a pastor was kidnapped and later killed sometimes last year.

A source who doesn’t want his name in print confided that with the help of the Nigerian Police Force and the local vigilante group they are already trailing the suspects.

He commended the police force for doing their best but because of the difficult terrain and the expanse of the forest which he described as very huge with a boundary across Osun , Oyo and Ogun state.

He  requested for more collaboration and synergy with the locals which include the Community Police, Ooduwa People’s Congress, Abalaye Hunters and VGN so as to combat the marauders.