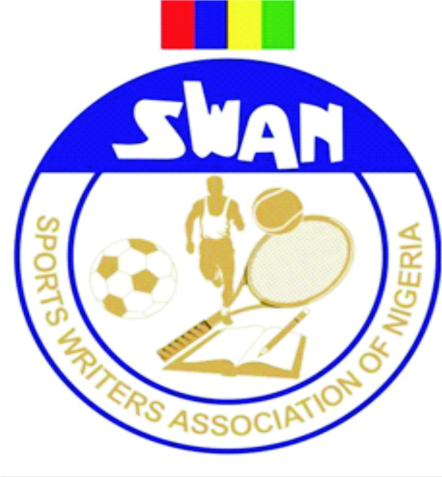 By Femi Atolagbe
|
The Sports Writers Association of Nigeria, SWAN, Ondo State chapter has congratulated players and officials of Sunshine Stars Football Club of Akure on their relegation escape and victory in the final match day of the Nigeria Professional Football League.

In a release jointly signed by the association’s chairman and its secretary, Mr Wahab Bankole and Mr Giwa Segun respectively, the Sports Writers saluted the soccer loving Governor of the state, Oluwatotimi Akeredolu and the management of the state football agency for ensuring that the Akure-based team retains its status in the elite division of the Nigerian football league.

The  State SWAN also appreciated all football stakeholders who worked tirelessly to ensure that the darling team of the people of Ondo State did not go on relegation as the curtain falls on the soccer season in the country.

The body however appealed to the team’s management to begin preparations in earnest for the new football season to avoid the late drama and trauma of the just ended campaign.