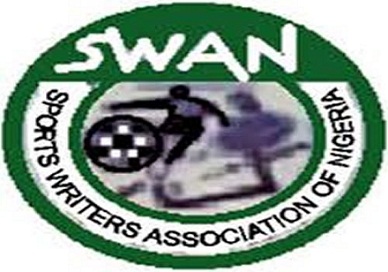 From Fisayo Akinduro, Osogbo
|
The Sports Writers Association of Nigeria SWAN, Osun State Chapter has applauded the Osun state government for its timely reconstitution of the boards of the Osun United Football Club and Osun Babes Football Club.

In a release signed by the Chairman and Secretary of the association, Adeyemi Aboderin and Timothy Agbor, it described the move by the state government as being in the right direction.

It stated that as the fortunes of both clubs required major turnaround for the better, the people of the state desire a club in the Premier League with its financial commitment and there is the need to profit from the investment, which is the reason why the club needs a new touch and expertise approach in the move to take the clubs to the next level.

While hoping that the new boards will start work in earnest, Osun SWAN tasked the boards to be up and doing in the quest to take the clubs to the next stage.

The association also commended the nomination of two SWAN members, Muslim Akintola and Tajudeen Amodu into the board of Osun United FC, and hope that their wealth of experience will be an added value to the quest to rejuvenate the darling clubs of Osun people.

The association therefore wishes the new management and teams the best of luck.