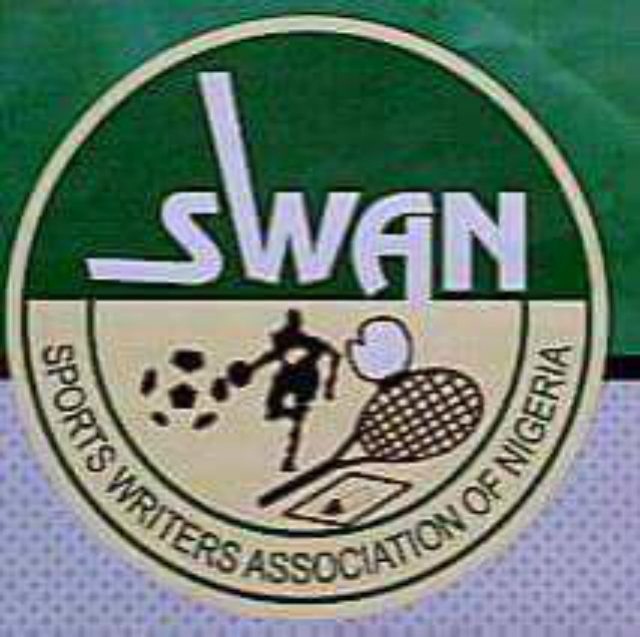 Osun State government has been urged to investigate the reason behind the deductions from the salaries paid to Osun athletes, coaches and players.
Sports Writers Association of Nigeria, SWAN, Osun State Chapter made the call in a statement signed by its Chairman, Mr. Tope Alabi and the Secretary, Timothy Agbor in Osogbo.
While commending Governor Gboyega Oyetola for heeding the advice of the Association to pay salaries of sport athletes, coaches and players, SWAN said Oyetola has proved that he is a listening leader who understands the plight of sports men and women in the state and would not want to add to their challenges.
The association viewed the deduction as an act to sabotage Oyetola’s efforts at puting smiles on the faces of sportsmen and women.
It also said it could further demoralize the athletes and eventually affect their preparations for the major events coming up when the ban on sports is finally lifted by the Federal Government.
“It is disheartening to hear about deduction of salaries of athletes, coaches and players who have waited for 3 months without pay.
“We therefore call on the Governor to investigate the reason(s) behind this ugly and untoward action alleged to have been carried out by the Ministry of Youth and Sports and make necessary amends.