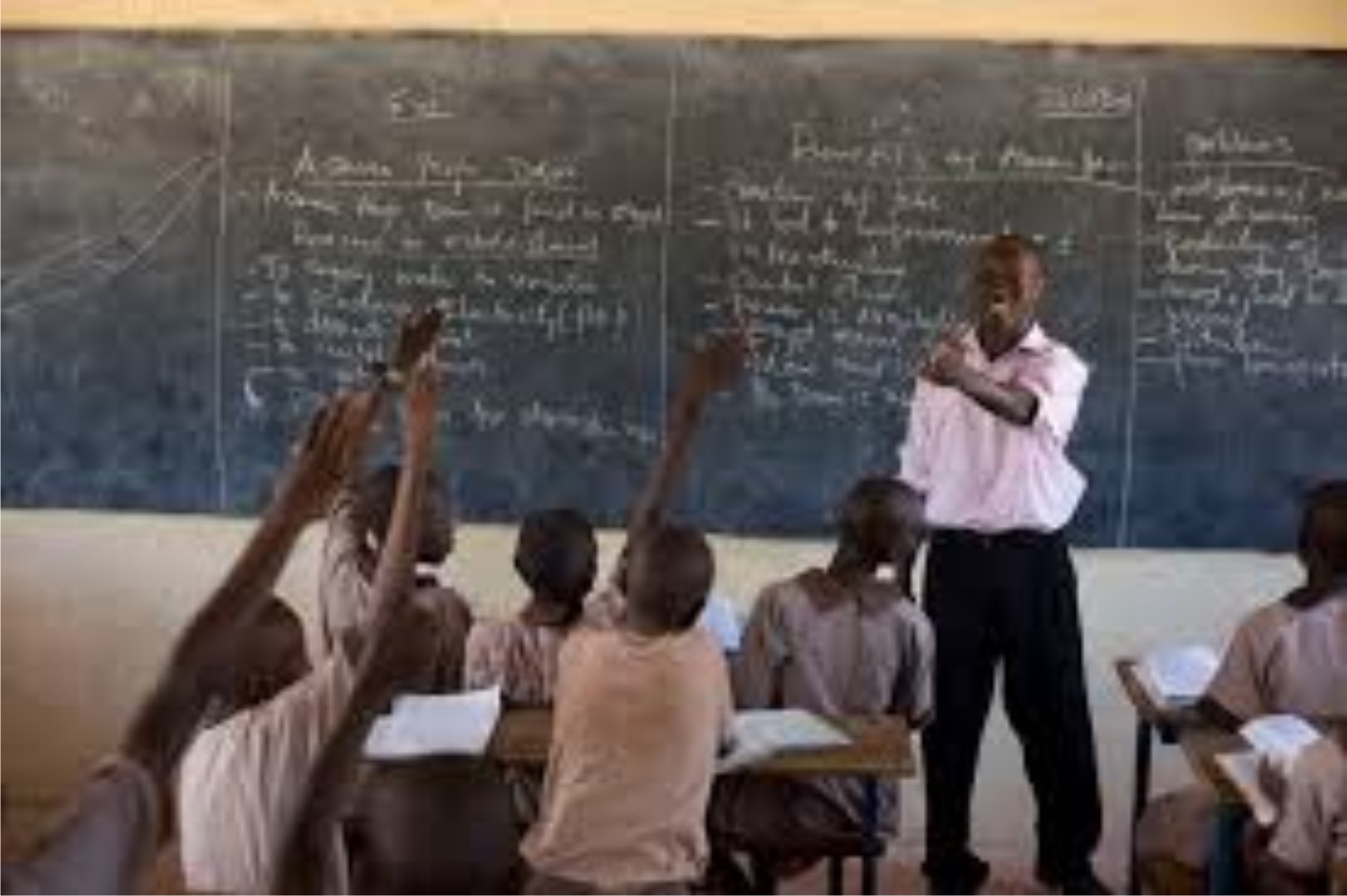 A call has gone to both state and federal governments to recruit qualified youths massively to the education sector where teachers are needed as a result of the yearly retirement of teachers.
The pastor in charge of Christ Apostolic Church, CAC, Oluwadamilare, Aje, Okeagbe in Akoko Northwest local government area of Ondo state, Pastor Gabriel Agbaje made this call during a Sunday service at Okeagbe Akoko.
Agbaje who noted that there is presently shortage of teachers in the country said this is necessary to ensure the imminent collapse of the education sector in the country is avoided.
He noted that recruitment of young school leavers to other critical sectors like health,works agriculture,foreign affairs will reduce restiveness,kidnapping armed robbery and other social vices plaguing the nation .
Agbaje stated that the church has significant roles to play in instilling discipline and fear of God in the minds of the youths as future leaders.
On the proliferation of churches in the country, the pastor cautioned Christians against establishing churches for commercial purposes and also doing diabolic things for the growth of churches.
He urged Christians to always pray fervently for the leaders and the country for the economy to be revived.