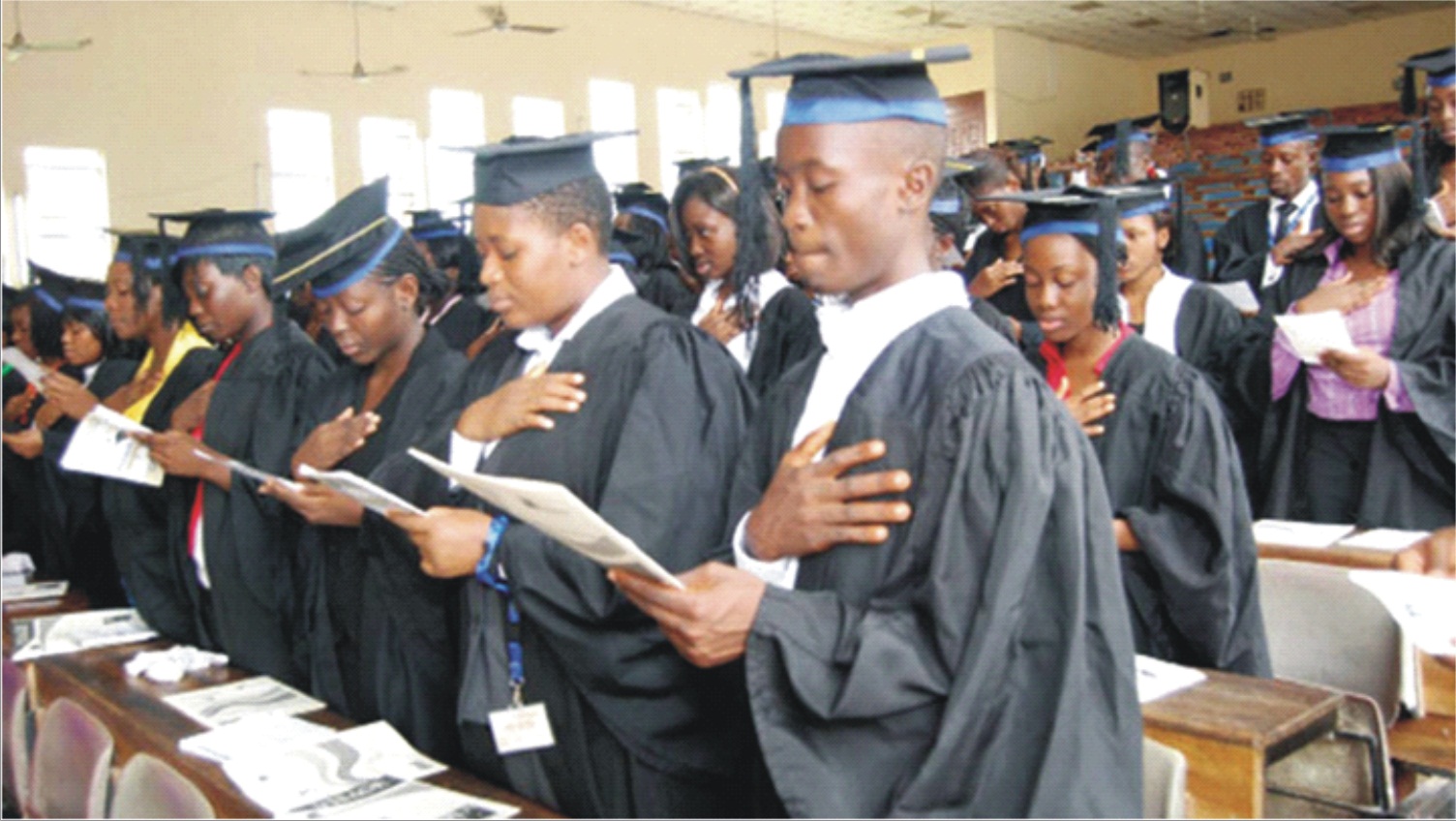 Students in tertiary institutions in Ondo state have expressed mixed feelings as they resumed academic activities in line with the directive of the Federal Government after nine months at home.
The students who expressed joy to be back to school. However lamented the time wasted as a result of the protracted strike by the Academic Staff Union of Universities ASUU and the outbreak of coronavirus.
Speaking on behalf of the students, Global President of National Association of Ondo State Students, Comrade Ayoade Kikiowo in an interview with The Hope said although the students were happy to be back to school, the nine months wasted did not give them joy.
Kikiowo stated that the students were kept at home due to the negligence of the federal government and ASUU.
“If the two critical bodies could put the careers and lives of Nigerian students at stake to negotiate what best payment platforms will suit them and could be on this for a whole nine months, to us it is a thing of concern. The strike was the longest since 1999.
“Now again there are controversies over whether it is ripe for schools to open or not because of the second wave of coronavirus. To us we believe that the long time was enough to deliberate on when schools should be reopened.
Federal government has not been fair to us.We expected that the federal government should have sat down with educational experts to deliberate on the right time to reopen schools”, he stressed
The student leader believed that the federal government should have leveraged on e learning which he described as the best option to prevent disruption in academic activities.
According to him, with e learning, more students who should be given admission but are denied annually not because they are not qualified but because the institutions do not have the capacity to do so will be accommodated and even learn in the comfort of their homes.
“This is not a mirage. It works perfectly in private institutions in the country. They ought to have achieved this during this long ASUU strike. So all these conversations to us is a proof that federal government does not really put value on education”.
He assured that the task force to monitor compliance of students to COVID-19 protocols will be set up in all the institutions in the state as promised.
While saying that it would have been set up immediately the school resumed, Kikiowo said the students leaders were attending to some back to school crises that were reported by students.