The battered state of the informal sector 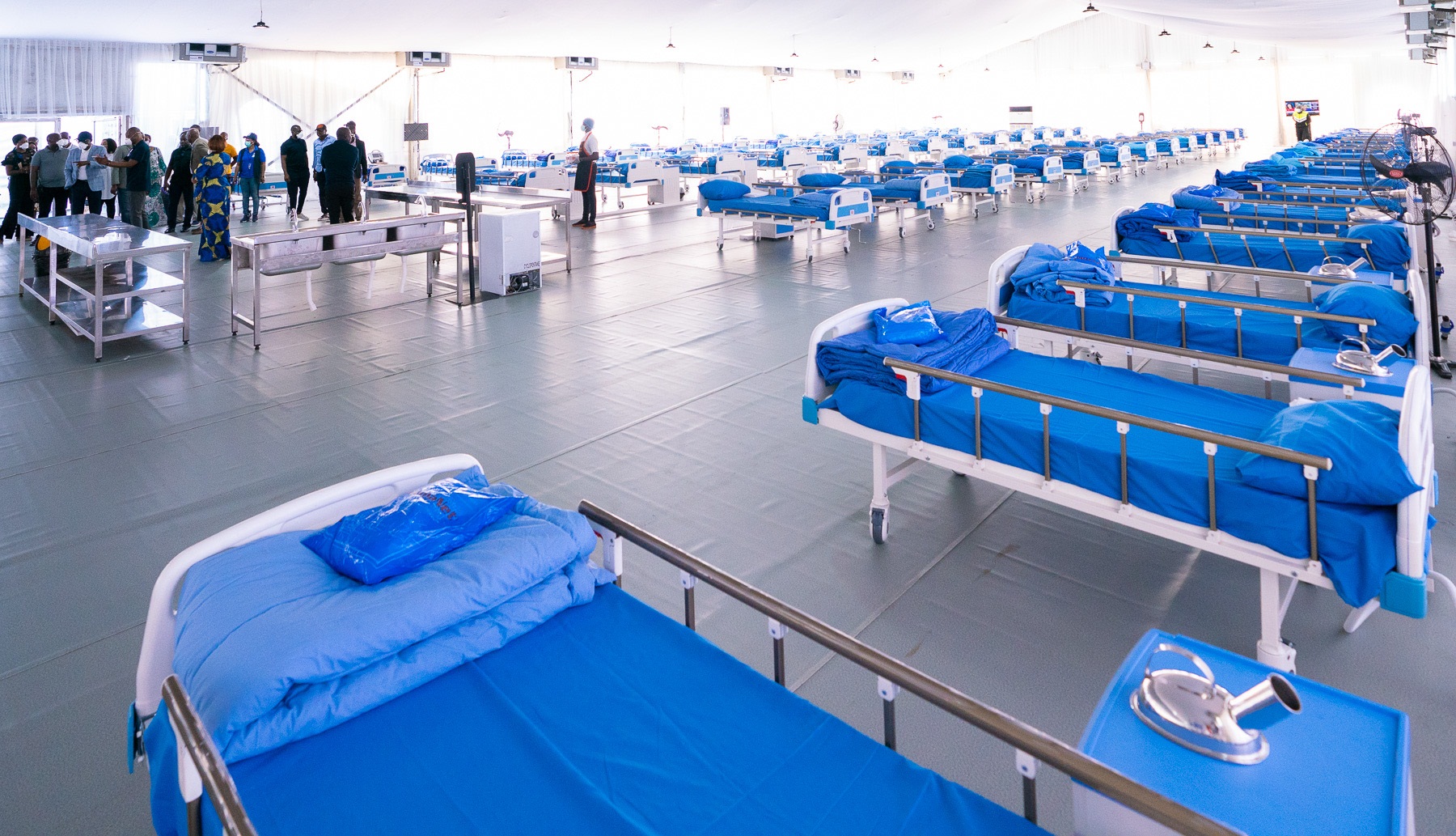 The world is currently being ravaged by the COVID-19 pandemic and nations are grappling with how to contain the spread and limit its effect within their frontiers Nigeria, Africa’s most populous country. As of January 10, there were 1024 confirmed cases and 8 deaths recorded. Till date, 100,087 cases have been confirmed, 80,030 cases have been discharged and 1358 deaths have been recorded in 36 states and the Federal Capital Territory.
The government had implemented a range of measures to curb the spread, including the closure of international airports, primary, secondary and tertiary institutions, markets/stores, and halting of all public activities. Unfortunately these have affected the informal sector.
The informal economy involves economic activities such as photography, catering, hairdressing, motorcycle services, tailoring, fashion designing, carpentry, painting, etc. In Lagos State alone, the informal economy employs about 5.5 million people – about three-quarters of the state’s 7.5 million labour force. A study released in 2016 revealed that the informal sector made 41% of contributions to Nigeria’s national GDP; a few years later, in 2018, this portion had risen to 65%.
According to Center of the Study of Economic Activities in Africa, government policy on curbing COVID-19 has, however, had negative ripple effects across all sectors and segments of the country, as the nation has suffered a fall in both aggregate supply and demand, decline in exports and rise in overall government spending.
Consequently, Nigeria is now the country with the highest number of extreme poor, with 87 million people in abject poverty. The country officially overtook India which has 73million of its population living in poverty. However, India’s poverty numbers appear more palatable than Nigeria’s, because with an estimated population of 1.3 billion, only 5.26% of Indians live in extreme poverty. By comparison, 45% of Nigerians live in extreme poverty.
A total of nearly eight million people need humanitarian assistance across Borno and two neighbouring states affected by attacks from rebels, arm robbers and the deviants according to the UN.
The National ____ of statistics said 52% of people in rural areas live in poverty, compared with 18% in urban parts of the country.
It said the highest poverty levels were in the northwest state of Sokoto, where 87.7 percent of people live under the poverty line compared with 4.5 percent in the commercial hub Lagos State, which had the lowest rate.
Things have grown so bad that rapid population growth outstrips economic growth, which stands at around 2%. The United Nations estimates that Nigeria will have a population of 400 million by 2050.
The poverty situation in Nigeria is unarguably worrisome and it demands urgent policies that boost employment and aggregate income. Meanwhile, the weak growth in the formal economy suggests that employment in this space will be relatively inadequate to reduce poverty. The sector grew by 0.8% in 2017. In fact, employment in Nigeria’s formal sector does not guarantee a break from extreme poverty.
The sector currently offers a minimum wage of N18,000 ($50), which translates to an average daily income of $1.67, still below the poverty threshold of $1.9 per day. The informal economy by contrast has grown faster in size at an annual average rate of about 8.5% between 2015 and 2017.2 Growing Nigeria’s informal economy would require skills development, cheaper credit accessibility and improved power supply.
Professor Olurinola of Convenant University said stated that given the size of the informal economy in Nigeria, which was estimated to be about 50-60 percent of non-agricultural employment, the sector deserves the attention of policy makers.
According to Blogger Conversation, Nigeria could apply the principle of accessibility as well as diversity to grow the informal sector. Interventions should be made accessible to the poor irrespective of age, class, ethnicity, gender or education, or residence or disability.
Secondly, it said the principle of social participation and human rights should be applied. This requires collaboration and partnership with pro-poor organisations and grassroot networks such as civil society or non-governmental organisations, religious groups, trade associations, and community development associations.
Thirdly, it said planning and implementation should be done in an open and transparent way. This could include using technology and social media for tracking and monitoring of beneficiaries and outcomes.
Krishna Panchal, writing on Borgen Magazine said while the Nigerian government has launched a variety of programs to help those in poverty, its attempts have clearly not been strong enough due to the high presence of corruption, unemployment and inequalities, as the nation’s programs are failing to adequately lower the rates of poverty, hence Nigeria is known as the poverty capital of the world.
The writer said Nigeria needs to invest more in girls’ education, which will contribute to the nation’s economy and help development efforts, so it can join efforts with the several organizations working in Nigeria helping to improve girls’ education.
Malala Yousafzai and Frances Uchenna Igwilo, Nigerian education activists, urge the governments to double the amount of money used to invest in education for women.
Whether the nation’s policy makers are listening is another matter altogether.