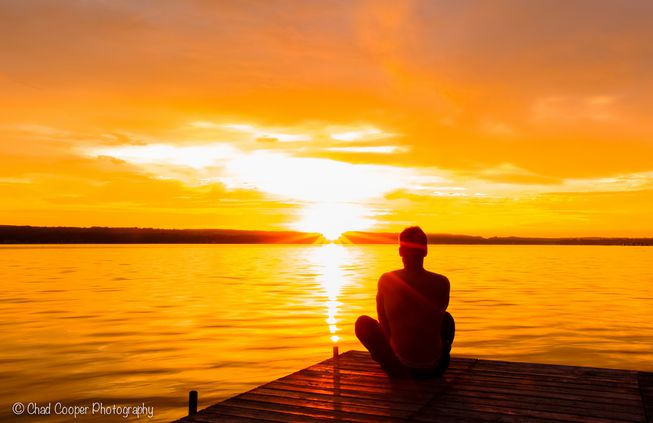 By Kemi Olatunde
|
Joe was an old man aged 75 years. He lived very happily and formed a beautiful family. His children grew up and moved to different cities in pursue of good career and future.

He lived in a small village carrying the memories of his deceased wife. Joe had four grand children and they used to visit him during their holidays.

And it was the vacation time and Joe was eagerly waiting for the arrival of his grand children. He was preparing his home for the kids, cleaning the home, mowing the garden, rearranging the household items, buying the favourite foods, dresses for the children, etc. In the busy arrangements, he lost his favourite.

The watch was presented by his dead wife when their first child was born. Joe treasured the watch and it became his sole companion after his wife’s death.

Joe said, ‘Dear children, I lost the most precious watch I have ever had and I ever got in my life. It was given by your grandma and I lost it while cleaning the home! I feel like I’m missing my heart.’

Joe was on tears and the children promised him that they would search the watch for him.

One granddaughter asked ‘grand pa, do you remember when you saw the watch last before it was missing?’

Joe told, ‘I guess when I was cleaning the barn!’

The children decided to search for the watch in the barn. The barn was full of waste materials, books, scraps, broken furniture, etc.

The kids were also too sad, and consoled the grandfather.

One grandson again moved to the barn, and Joe asked why he was going there again. The little boy requested others not to follow him and remain silent.

While the others were little surprised, they still followed what he said. The little boy went to the barn and sat there in silence.

The other children reached him and asked him what he was doing and the little boy asked them not to make noise.

He sat there for about 15 minutes and then rushed to his grandfather. Yes, he got the watch and happily gave it to Joe.

He was surprised and asked how he was able to find it. The little boy replied, ‘I sat there without making a noise and the barn was so silent. After a few minutes, I heard the ‘tick tick’ sound and found the watch.

Joe hugged him and thanked the little boy.

This is the power of silence. If we stay calm, we can find the solution very easily.